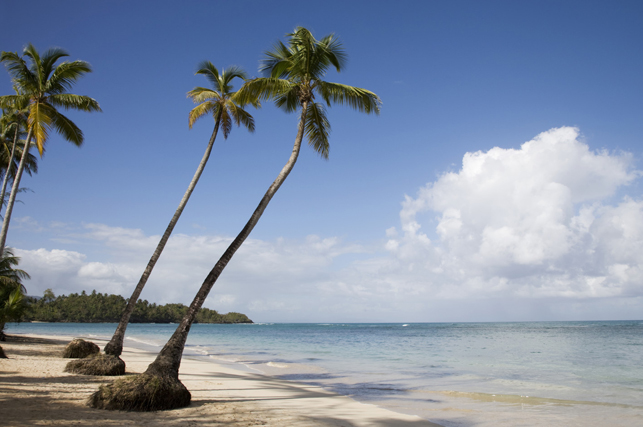 Everyone in Washington agrees that the $2.6 trillion in profits that corporations are holding offshore is a problem, but elected officials cannot agree on what this means or what to do about it. To be clear, this money isn’t sitting in vaults in foreign countries. In fact, much of it is invested in the U.S. already, but no U.S. taxes are being paid on it. And taxes avoided continue to climb, with an estimated $100 billion in revenue lost each year due to offshore tax schemes used by corporations to designate more and more of their profits as “offshore.”

Instead of addressing the hundreds of billions in lost federal tax revenue due to offshore tax avoidance schemes, the Senate tax bill would forgive most of the taxes owed on these profits and open the floodgates to even more offshore profit-shifting in the future.

The biggest giveaway on the international side of the Senate tax plan is its extra low rate on accumulated “offshore” earnings. Under the plan, companies would only have to pay a 10 percent rate on offshore earnings held as cash and a 5 percent rate on all other earnings. According to the Joint Committee on Taxation (JCT), this means that companies would pay just $190 billion in taxes on their $2.6 trillion in accumulated offshore earnings. This translates into a $562 billion windfall for multinational corporations since they owe an estimated $752 billion in taxes on these earnings. The Senate’s repatriation tax break would cost more than $100 billion more than the House proposal, which would tax offshore earnings held in cash at 14 percent and all other offshore earnings at 7 percent.

A big chunk of these tax windfalls would go to known tax avoiders. For example, Citigroup currently owes $13.1 billion on its $47 billion in accumulated offshore earnings. Under the Senate’s repatriation tax break, the company would owe just $3.7 billion, meaning that it would receive a $9.4 billion windfall.

Looking forward, the Senate tax plan would clamp down on some offshore tax avoidance, but would use the revenue raised to open new and bigger holes in the tax code. The three central changes to the offshore tax system going forward are its enactment of a territorial tax system, its overhaul of intangible taxation, and the creation of the Base Erosion and Anti-Abuse tax.

The most significant component of the Senate tax proposal on international taxes is moving to a territorial tax system under which active income of U.S. companies earned offshore will no longer be subject to U.S. taxes. By doing this, the Senate tax plan moves in the opposite direction of real tax reform by substantially contracting the base of the U.S. corporate tax. According to the JCT, moving to the territorial tax system would cost $215 billion over the next decade. Exempting offshore income from U.S. taxation would encourage further profit shifting, and would also create a tax incentive for companies to move real operations and jobs offshore to take advantage of lower tax rates.

To make up for revenue losses from the territorial tax system, the Senate proposal includes a measure called the Base Erosion and Anti-Abuse tax. This measure is essentially an alternative minimum tax through which companies would take their taxable income and add back deductions and deprecation for amounts paid to related foreign subsidiaries. If the taxes paid on this new base is less than 10 percent they would pay the difference. While this could constitute a significant anti-base erosion measure, it could be difficult to implement because it potentially violates trade and tax treaty obligations. If those issues could be dealt with, the JCT estimates that the provision would raise $137.6 billion over 10 years.

The last significant component of the Senate proposal on international taxes is its overhaul of the taxation of intangible assets. The proposal would place a minimum tax of 10 percent on excess profits from offshore intangible income, create a deduction of 37.5 percent on foreign derived intangible income, and allow for the tax-free transfer of intangible property from foreign subsidiaries back to the U.S. parent company. While the minimum tax could raise $135 billion, the new deduction and transfer rules would lose just under $100 billion, meaning that the provisions together only gain $36.5 billion. The idea behind this is to follow the failed approach of many European countries in enacting a kind of patent box that gives income earned from intellectual property a special low tax rate.

Each of these base erosion measures could help to offset at least some of the costs of moving to a territorial system. But even if these guardrails against tax offshoring survive the legislative process, a fully funded and fully staffed Internal Revenue Service is necessary to meaningfully enforce these new rules. Sadly, however, bolstering our tax administration appears to interest congressional leadership even less than sustainable tax reform.

While the anti-base erosion provisions contained within the Senate plan are useful, they do not add up to enough to pay for the revenue losses resulting from the move to a territorial tax system and the creation of new exemptions for intangible income. The JCT estimates that these provisions together would cost $30 billion over the next decade, twice the loss from the international corporate provisions in the House tax plan. In other words, rather than clamping down on egregious tax avoidance, the Senate would reward tax avoiders with $30 billion in additional breaks.