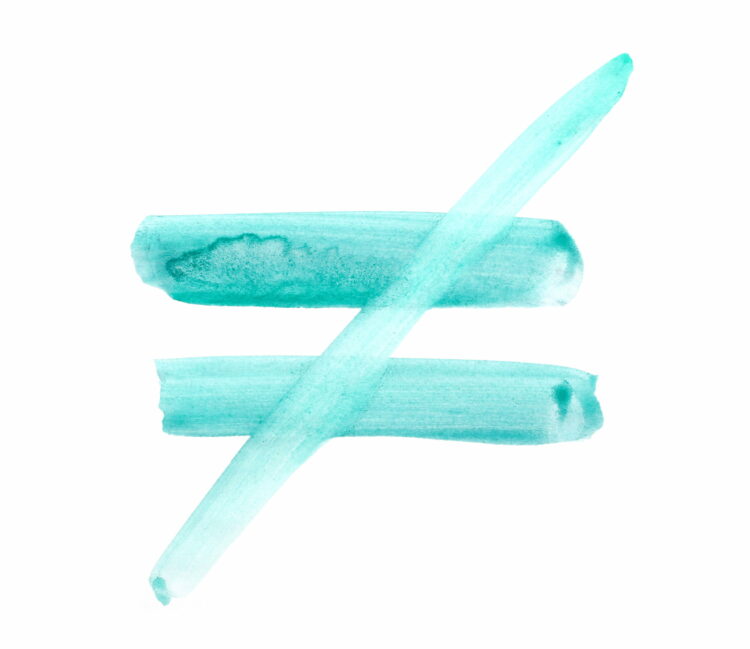 Every few years, a video recorded in the early 2000s of behavioral scientists exploring the sense of fairness in capuchin monkeys goes viral. In the beginning, each monkey is equally rewarded with a slice of cucumber in exchange for carrying out a simple task. But when researchers change their approach and begin rewarding one monkey with better-tasting grapes while continuing to give the other monkey cucumbers, the slighted monkey protests by throwing cucumbers, shaking her cage bars and banging on the table.

A basic understanding and idea of fairness is a trait we share with intelligent primates, which is precisely why more than two years ago as Congress was debating the Tax Cuts and Jobs Act, the American public disapproved of the tax bill.

Meanwhile, the richest 1 percent of Americans will receive an average annual tax break of $49,950, a sum that will allow them to further build their wealth.

The rich make out well partly because they benefit most from the tax law’s provisions cutting corporate income taxes. In 2018, the first year under the new tax rules, 91 corporations didn’t pay a dime in federal income taxes, and another 56 paid average effective rates between 0 and 5 percent.

On average, profitable Fortune 500 companies paid an effective federal income tax rate of 11.3 percent. That’s barely more than half of the statutory 21 percent rate—and it’s also the lowest average federal tax rate that ITEP has ever tabulated in nearly 40 years of conducting corporate tax research. In return for the tax cuts, corporations passed the riches back to their wealthy shareholders by buying back corporate stock.

Like the capuchin monkeys, most Americans see that the powers that be are handing all the tasty grapes to a lucky few, for no good reason. Although median household income marginally increased in 2018, income inequality widened to a new gap the same year. Widespread support among Americans for higher taxes on the rich is how we throw our cucumbers.

For example, a recent Reuters/Ipsos poll found that 64 percent of respondents agreed that the wealthy should pay more of their income to invest in public services. Two-thirds or more of survey respondents tell Gallup each year that corporations should pay more in taxes. Support for a federal tax on wealth is strong and crosses party lines. For the folks who have all the grapes and hope to hold onto them, things are not looking good.