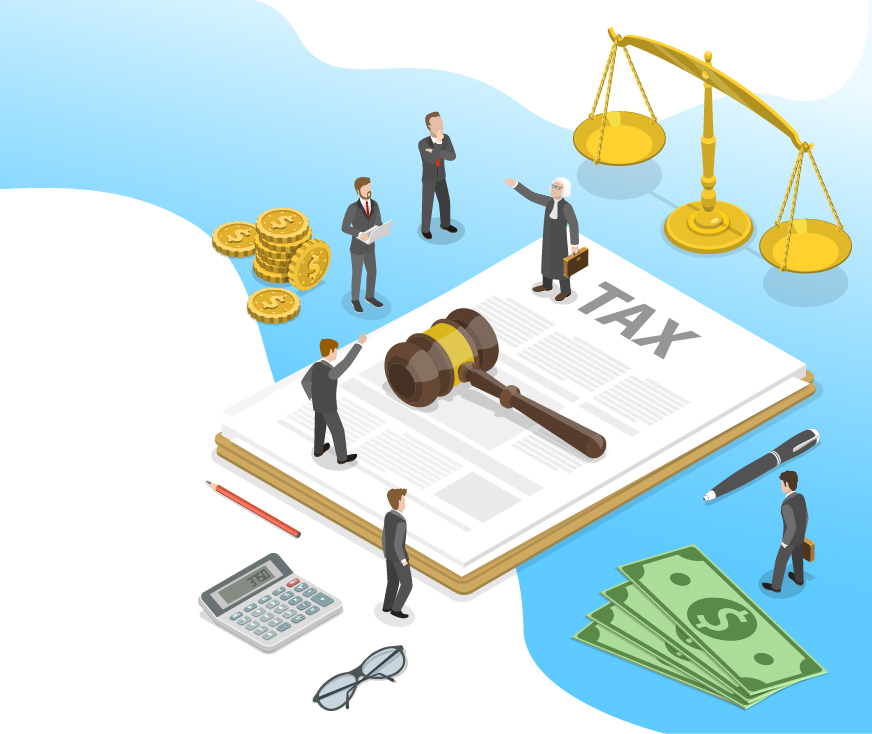 The Trump-GOP tax law enacted in December 2017 creates clear incentives for American-based corporations to move operations and jobs abroad, including a zero percent tax rate on many profits generated offshore. Now the Trump administration and some lawmakers who supported the 2017 law say they are concerned about companies moving jobs offshore, particularly to China, and call for additional tax breaks to lure them back.

New tax cuts to incentivize bringing jobs back to the United States will fail. No new tax provisions can be more generous than the zero percent rate the 2017 law provides for many offshore profits or the loopholes that allow corporations to shift profits to countries with minimal or no corporate income taxes.

First, American-based corporations pay U.S. taxes on offshore profits only when those profits exceed 10 percent of their offshore tangible assets. These are physical assets like factories, stores and equipment.

Imagine that a U.S. corporation that until now has been solely domestic creates a subsidiary in a low-tax country and builds a factory there. The rate of return on that offshore investment would need to exceed 10 percent (a very high profit margin) before it is subject to any U.S. taxes. And, if the company found that its offshore rate of return would likely exceed that threshold, it could still avoid U.S. taxes by moving even more tangible assets, and the jobs that usually go with them, abroad to ensure that its profits do not exceed 10 percent of its total tangible assets held offshore.

While the GILTI provision is often described as a way to prevent this type of tax dodging, it is a relatively weak one because the rate imposed on GILTI is just 10.5 percent, which is half of the 21 percent rate that applies to domestic corporate profits. [1]

In other words, the 2017 law taxes offshore profits of American-based corporations at a rate of 0 percent or a rate that is half of the one imposed on profits earned here in the United States. Until Congress overhauls these provisions, it is difficult to imagine how any new tax cuts imposed on top of the 2017 law could reverse the incentives it creates to shift profits and jobs offshore.[2]

New Tax Cuts Floated to Encourage Returning Jobs to the U.S. Are Doomed to Fail

On May 15, White House economic adviser Larry Kudlow suggested that new legislation could encourage corporations to move their supply chains to the United States by giving them a corporate tax rate of just 10.5 percent, half the 21 percent rate that applies to other U.S. profits. Even if corporations made their investment decisions based on tax rates, it is unclear how this proposal could change those decisions. The U.S. already taxes offshore profits at 0 percent in many cases. There is no rational tax policy that can tax profits at a rate of less than 0 percent. If the goal is to create jobs in the United States, it would be more efficient for the federal government to subsidize workers directly than to pay corporations to earn profits.

Even when offshore profits are subject to U.S. taxes, the rate imposed is usually not higher than what Kudlow proposes. More importantly, the idea that the United States should lure investment by offering a lower corporate tax rate (rather than improving infrastructure, education of its workforce or any other factor) implies a global race to the bottom as countries try to outdo each other with corporate tax cuts. Such a race cannot be won given that there are already countries (tax havens) with a corporate income tax rate of zero percent.

On May 26, Kudlow suggested yet more new tax breaks for companies that move their supply chains to the United States, including “full expensing” and subsidizing moving costs.

Kudlow is echoing the proposal of some Republican members of Congress to make permanent the expensing provision enacted as part of the 2017 Trump-GOP tax law. But the expensing provision is fully in effect already, for all companies, through 2022, so expanding it or making it permanent would not have any effect on the economy right now. Even worse, expensing and other forms of accelerated depreciation mainly reward companies for making investments they would have made in any event, as explained in an ITEP report.

How Does One Identify Expenses Associated with Moving Operations to the United States.?

Kudlow’s suggestions of lower rates or subsidies for the cost of moving supply chains back to the U.S. assumes that rules can be devised to identify when companies are really doing this. This is very doubtful given the complexities of business decisions and any such rules might be manipulated by companies seeking tax breaks but not changing their behavior in response to the policy.

Companies already planning to move operations to the United States for reasons unrelated to taxes could benefit from Kudlow’s proposals, meaning the new policy would reward businesses for doing what they would have done anyway.

Companies that have no intention of moving operations to the United States could manipulate the rules to make it appear that they are doing so to reap the tax benefits. Any new tax break could be drafted to apply only to corporations that have increased their U.S. workforce and U.S. investments while cutting back their foreign workforce and foreign investments, but it would be difficult to prevent companies from manipulating those rules.

For example, imagine that a multinational corporation based in the United States has many contract workers and leases machinery domestically. The company could make the contract workers official employees and could purchase the equipment that it was leasing. It would create no new jobs would nor would it increase tangible assets in this country. But the company could claim that it has increased its domestic workforce and investment.

Of course, rules could be written into any legislation that attempt to block this type of gaming. But such rules would add complexity to the tax code, create more enforcement burdens for the under-resourced IRS and probably would fail to block the gaming entirely.

These problems are not exclusive to proposals from the Trump administration. In the previous Congress, several Democratic Senators introduced the Bring Jobs Home Act, which would provide a 20 percent credit for the expenses of eliminating an offshore subsidiary and replacing it with a domestic one. The bill would also eliminate deductions for business expenses related to doing the opposite, moving operations offshore. It is unclear that this legislation, if enacted, would not be plagued with the problems described here.

Pretense of Tax Cuts as Something Other than Corporate Subsidies

According to media reports, some administration officials and their allies in Congress are also considering skipping complicated tax proposals altogether. Instead, they would create a $25 billion fund to simply pay companies to move their supply chains to the U.S.

But, according to one report, this proposal is controversial even within the administration because of Republican opposition to “industrial policy,” a term used to describe interfering in markets by subsidizing particularly companies or industries.

But this “industrial policy” would be no different from proposals to provide tax breaks for companies that do particular things lawmakers want them to do, such as moving operations to the United States. A corporate subsidy can be a direct subsidy or as a tax subsidy. Either way, certain companies end up with more money and the federal government, and therefore other taxpayers, end up with less money.

It is not surprising that anyone would balk at handing money over to companies for doing business in the United States. What is surprising is that anyone believes targeted corporate tax breaks are any different.

[2] This is not to say that Congress simply needs to repeal the 2017 tax law to resolve problems with our international corporate tax rules. The pre-Trump tax law also created significant problems by allowing American-based corporations to indefinitely defer U.S. taxes on profits they booked offshore. In this way both the old tax law and the new one tax offshore profits more lightly than domestic profits. Congress should replace the 2017 law with a real tax reform that taxes all profits of American-based corporations the same way, regardless of where they are earned. To avoid double-taxation, corporations would still be allowed credits against foreign taxes, and those credits could again equal 100 percent of foreign taxes paid, as was the case before the 2017 law was enacted.