Unintended Consequences of the New Tax Bill Keep Cropping Up 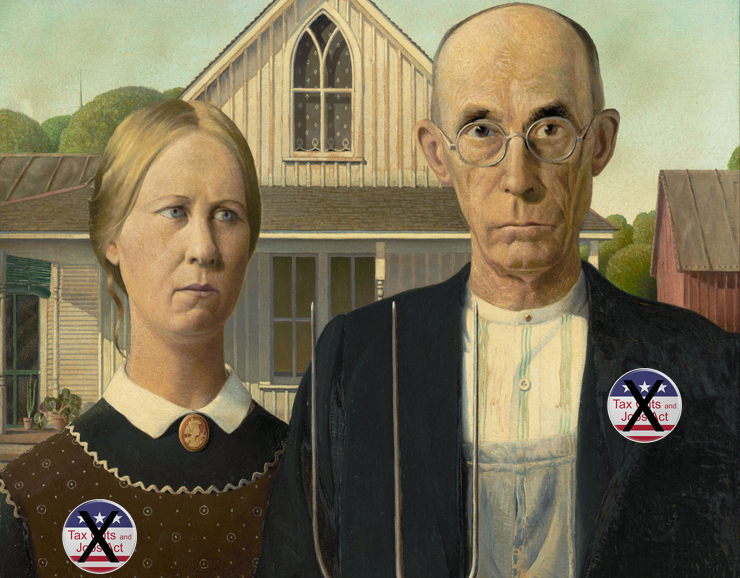 Due to its rushed passage in a matter of weeks, without public hearings or enough time even for basic proofreading, the Tax Cuts and Jobs Act (TCJA) contains numerous unintended consequences that Congress is now scrambling to fix. The authors of the new law have openly admitted that the law includes major mistakes. One of the most prominent drafting errors is what is now known as the “grain glitch,” which temporarily created a huge incentive for farmers to sell their products to cooperatives over businesses taking other forms.

After repealing the domestic manufacturing deduction and lowering corporate income taxes in the TCJA, lawmakers wrote Section 199A with the goal of giving a new tax break to pass-through business owners who argued that they had lost out due to the repeal of deductions and did not benefit from the corporate tax rate reduction. That argument never made much sense, and the resulting provision is one of the most problematic parts of the new law. Section 199A provides pass-through businesses with a 20 percent deduction on qualified income. ITEP has found that the majority of benefits from this break will go to the richest one percent of Americans, which is one of the reasons why the new law overall disproportionately benefits the wealthy.

One can debate whether this is exactly what the law’s drafters intended. But the technical error they made in the poorly-drafted text of the new Section 199A that has become known as the “grain glitch” is something the drafters clearly did not intend. It confers unfair advantages to certain types of businesses, which has predictably caused some businesses to quickly restructure and others to face possible liquidation.

Section 199A differentiates between “qualified business income” and “qualified cooperative dividends.” Cooperative dividends are the payments a cooperative makes back to its members for their product. A cooperative, which is a typical business model in most types of agriculture, is user-owned and provides services like marketing, supplies, and creates vertical integration of the products. While other types of agriculture mainly use cooperatives, the grain industry sells to both cooperatives and traditional businesses, so the tax law’s differentiation in the types of income has a much greater role in this sector than any other. This is the infamous “grain glitch”.

The issue with the distinction between these two types of income is what amount of the income is deductible. The first part of the section is for qualified business income which lets the owner deduct 20% of their net income, which is their revenue minus expenses. In the second part of the section, owners whose income is from the cooperative dividends can deduct 20% of their gross sales, which is revenue before subtracting expenses. This creates a huge disadvantage for farmers to sell to private businesses over cooperatives. If a farmer’s revenue is $500,000, and their expenses are $300,000 they can deduct $40,000 if they sell to a private business (20% of their net income of $200,000). However, if they sell to a cooperative they can deduct $100,000 (20% of $500,000) from their taxable income. This creates a huge incentive to sell to cooperatives. While some farmers may have benefitted from the deduction, the break would have provided overly generous benefits to certain farmers and created a devastating disadvantage to independent sellers.

In the latest omnibus spending bill, lawmakers moved to fix the grain glitch by repealing the provision that allowed an extra tax break for cooperatives, so all pass-through businesses will be able to deduct 20% of their net income regardless of what type of income it is. This sensible fix will help restore a level playing field between cooperatives and other businesses, and will raise $108 million according to the Joint Committee on Taxation. In exchange for agreeing to include the fix, Democrats succeeded in adding a provision to expand the low-income housing tax credit by about $2.8 billion.

While the grain glitch is now fixed, this is just one technical error that needs to be addressed. The laundry list of mistakes and fundamental problems in TCJA is much longer and fixing them will take Congress more than last minute negotiations. It will take a Congress committed to real tax reform.