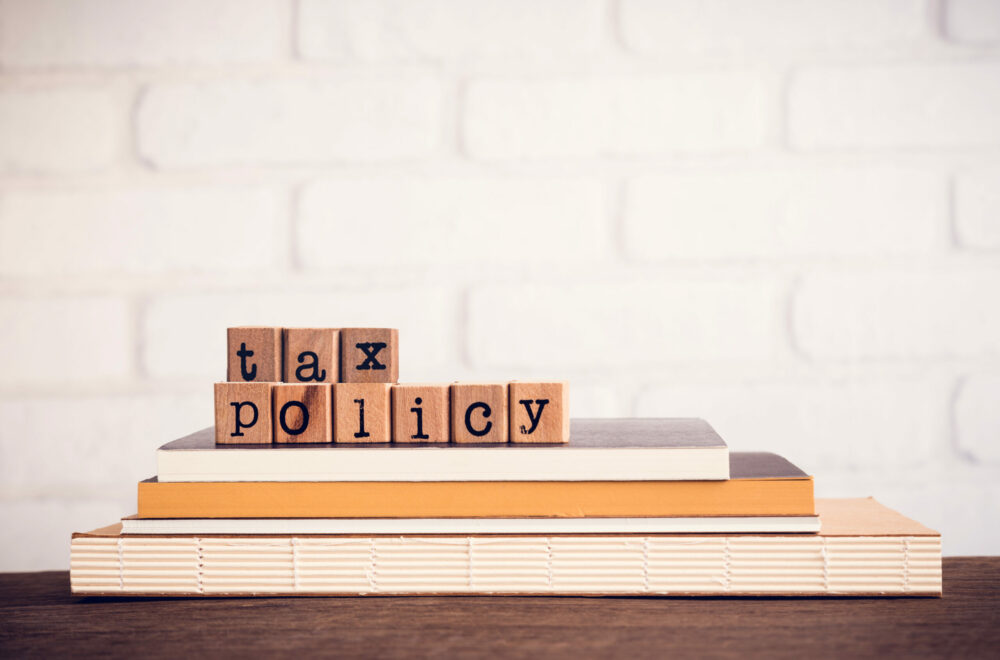 The Biden administration has already provided details on its corporate tax proposals and in the next couple of weeks is expected to propose tax changes for individuals. Meanwhile, congressional Democrats have some ideas of their own.  What should we expect?

The best guide right now to the administration’s thinking is the tax increases for individuals that Biden proposed during his presidential campaign. Those proposals would only affect taxpayers with incomes of more than $400,000. Here are some basic findings from a newly updated analysis from ITEP.

The Cap on Deductions for State and Local Taxes

The Trump tax law put a $10,000 cap on the amount of state and local taxes (SALT) taxpayers can deduct on their federal income tax returns.

While this policy seems to have been designed to target “blue states” with higher state and local taxes rather than for sound policy reasons, simply repealing the SALT cap, as some congressional Democrats have proposed, is problematic.

Download ITEP’s national and state-by-state estimates of the effects of repealing the SALT cap in 2022.

There are potential alternatives that would raise as much or more than Biden proposes from those with incomes of more than $400,000 while also replacing the SALT cap with a different limit on tax breaks for the rich that does not target particular states.

Other Tax Provisions for Individuals – the Child Tax Credit Expansion

While running for President, Biden proposed other tax changes for individuals besides tax hikes. For example, he proposed to expand the Child Tax Credit (CTC) in a way that was eventually enacted, for one year only, as part of the American Rescue Plan Act.

Some lawmakers propose to make the CTC expansion permanent or at least extend it beyond 2021.

Download ITEP’s national and state-by-state estimates of effects of CTC expansion in 2022.