Why Local Governments Need an Anti-Racist Approach to Property Assessments 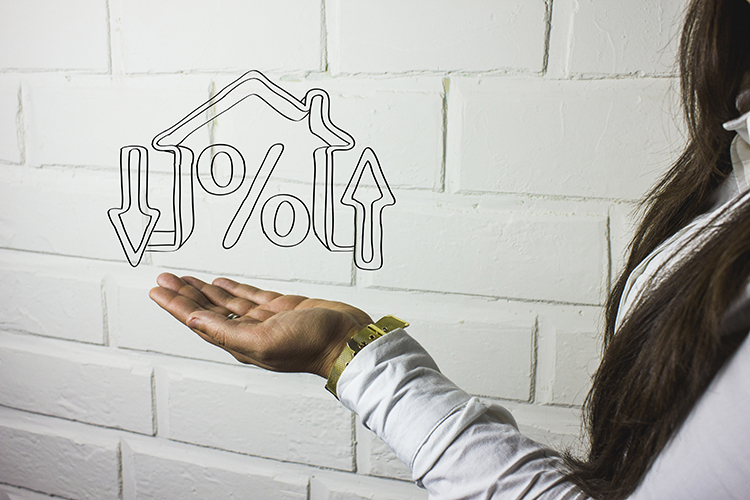 When an appraiser valued Carlette Duffy’s Indianapolis home last year, she suspected the lowball assessment was due to her race, the Indianapolis Star reported earlier this year. Ms. Duffy put her suspicion to the test by removing indications that she is Black from her home and having a white friend stand in for a third appraisal, which then saw the appraised value of her home more than double from $110,000 to $259,000.

Ms. Duffy’s story is not an outlier. Homes owned by Black people are undervalued when appraised for resale or refinancing purposes by $48,000 on average, meaning they may lose value on the sale of a property or have more difficulty refinancing and removing mortgage insurance. Adding insult to injury, Black homeowners are more likely to have their property values overassessed for tax purposes. A new report focused on property taxes in Columbus, Ohio, offers the latest piece of evidence of this national problem.

Property taxes are among the oldest and most relied upon form of local taxes. Revenue raised from these taxes funds education, firefighting, law enforcement, street and infrastructure maintenance, and other essential services. Though all members of the community enjoy these public goods, homeowners of color, especially Black families, pay more as a share of home value in property taxes than their white counterparts.

In cities around the country, homes in Black communities are assessed at high levels based on comparative sales. In white communities, it is often the opposite, with assessment levels not fully reflecting resale values. This pervasive national problem has led Black homeowners to pay, on average, 13 percent more in property taxes per year relative to white homeowners with identically valued properties. Inequitable and regressive assessment practices have already been documented both nationally and in specific cities such as Philadelphia, Chicago and Detroit. A new report prepared by the Kirwan Institute from Ohio State University, and commissioned by the Franklin County Auditor, exposes similar inequities in Columbus, Ohio.

The report details how the Columbus government’s assessment technology, the CAMA (Computer Assisted Mass Appraisal System), has an “analytical process…[that] appears to be hidden or black-boxed from users, let alone from property owners” and further “is not clear in terms of what goes into the system and how those input data are processed.” Such a vague and inaccessible database could mean invisible racial bias is accepted and unrecognized by lawmakers. Without transparency and clarity, the Columbus government has left citizens vulnerable to disparate outcomes that frequently disadvantage Black families while advantaging white families by undervaluing their homes.

This is the epitome of structural racism—supposedly race-neutral private practices and public sector policies working in tandem to perpetuate disadvantage. It is the harshest of ironies that Black homeowners are sometimes subject to appraisals, carried out by private companies, that significantly undervalue the homes they may want to sell or refinance while local governments are unfairly assigning their homes high values for tax purposes.

Property tax inequities, therefore, have significant repercussions for racial equity generally by compounding historical inequities in access to housing and ongoing inequities in access to high-quality education and good jobs. High property taxes on homes with lower resale values can leave those families more vulnerable to foreclosures and delinquencies. The Washington Post reports that one in five Black households reported missing mortgage payments since the pandemic, relative to 1 in 20 white families missing theirs. This continues a vicious cycle that further reduces families’ ability to build wealth.

Rectifying this systemic inequality requires addressing both how properties are appraised and assessed. Local governments have the power to immediately address the shortcomings in racist property tax policy. The Kirwan Institute offers solutions that will help local governments be more anti-racist in their property assessments for tax purposes. To name a few:

This report provides a starting point for overhauling assessment practices that contribute to racial disparities. In making appraisal standards more detailed and transparent, governments can dismantle discriminatory standards at their source. Further measures such as loosening time constraints may also lessen the likelihood that unconscious bias will influence the assessment gap. Though these recommendations apply to Columbus, they are also worth exploring in communities across the country where these disparities persist. We can establish a better and more accountable system that acknowledges and tries to dismantle racial bias.