Why Tax Reform Should Remain on the Table 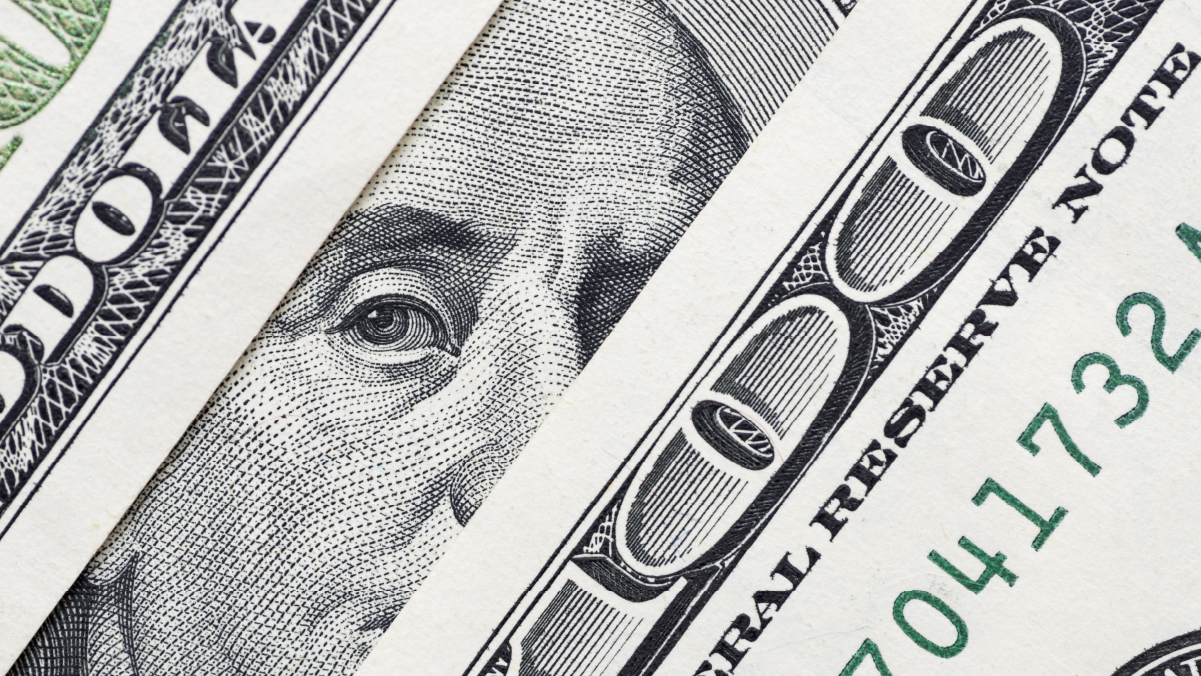 As President Biden and lawmakers re-enter negotiations for a large economic and policy agenda, let’s remember three crucial points. In this country, wealthier than any other and wealthier than we’ve ever been, we can create a smarter, more equitable tax code that better taxes those most able to pay. The ideas that made it past the White House, a tough House committee and the full House would make our tax code light years better than it is today. And if we’re going back to the drawing board, there are other tax policy reforms that would do even more to strengthen our country and reduce inequality.

A new report out today from my colleagues Steve Wamhoff and Joe Hughes details the most viable revenue raising changes that were proposed by President Biden, passed out of the House committee or the full House of Representatives, or proposed in the Senate. What that list makes clear is that there are powerful tax reforms still on the table, that other strong elements fell off the final list but deserve to be revived, and that tax justice is a crucial underpinning of the next round of negotiations.

We are subject, in this country, to a false narrative of scarcity, one that implies we have to choose between, for example, modern infrastructure and decent healthcare. But we have more than enough wealth in America to make sure everyone has broadband and safe streets, vaccinations and great schools. The United States raises far less tax revenue as a share of our economy than other wealthy countries. That means we do much less to improve the lives of our people, the vibrancy of our communities, and the health of our planet. It is also a big part of the reason why we have such entrenched, intergenerational economic and racial inequality: extreme wealth passes from great grandparent to great grandchild while we dismantle pathways into the middle class, like affordable college.

We can fix this – by raising tax rates on the wealthiest individuals, by limiting tax breaks on wealth and on income from wealth, by eliminating tax exemptions for uber-wealthy business owners, by raising corporate tax rates, by limiting corporate tax loopholes, or by creating minimum corporate taxes that all large corporations would pay. Many of these reforms are quite straightforward and all are extremely popular. The report Revenue-Raising Proposals in the Evolving Build Back Better Debate provides clear detail on each of the proposals that could advance these crucial priorities.

These reforms would reduce economic and racial inequality and they’d help us fund the essentials that can spur a stronger future.

Winning policies that moneyed interests don’t want is complicated. But the case for good tax policy is simple. Read their report for a great map of the many, many roads to a better tax code.