Why We Should Talk about Progressive Taxes Despite Billionaires’ Objections 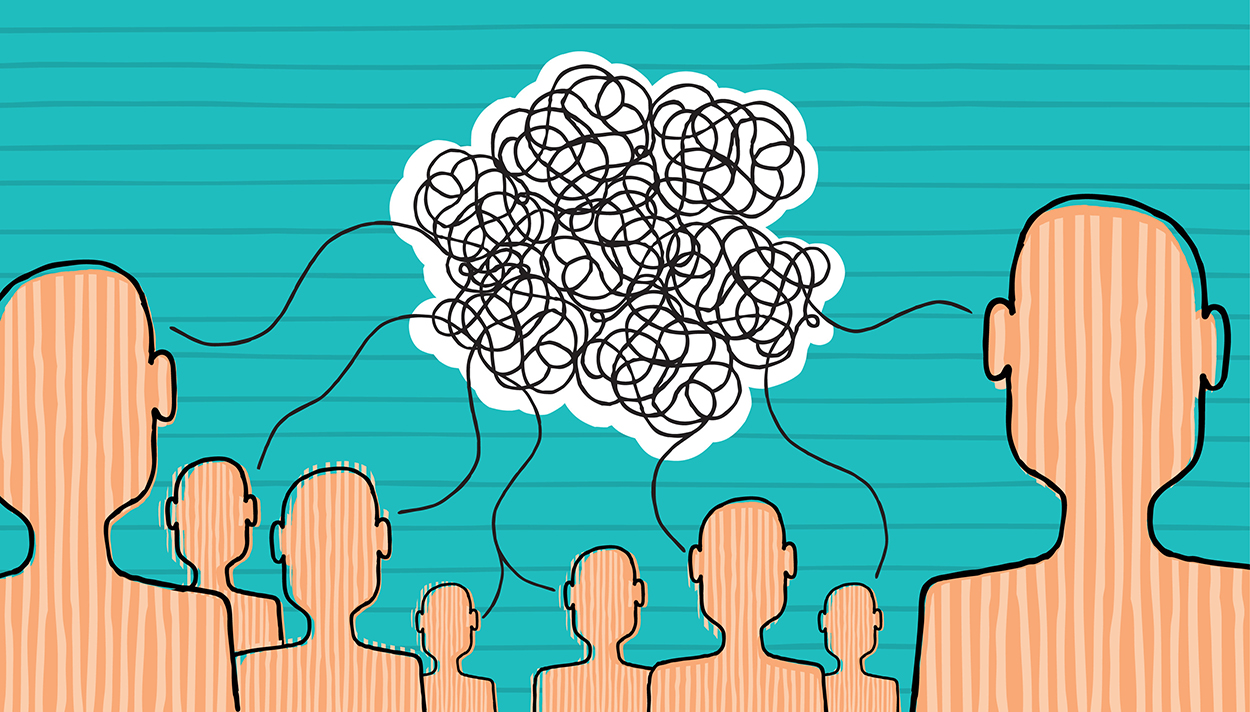 It was the tone-deaf remark heard ‘round the world.

Last week on CNBC’s Squawk Box, Commerce Secretary Wilbur Ross suggested that furloughed government employees who hadn’t been paid in a month could go to a bank and get a loan to make ends meet.

This was not a gaffe. It’s hard to fathom how a public official, even a very wealthy one, could believe securing a personal loan is an easy endeavor that makes financial problems disappear. Missing one paycheck, let alone two, is a crisis for many working people. Public officials entrusted with making regulations and policies that affect the entire populace should have a clue about how the other half lives.

Unfortunately, the secretary’s cavalier comment epitomizes a political philosophy that relies on rhetoric around personal responsibility, individualism and the myth that opportunity is readily and equally available for anyone who works hard enough. Such a one-dimensional view makes it easier to disregard life’s complexities, pretend that those who face any kind of financial stress simply don’t work hard enough, and ignore how systemic injustices contribute to the nation’s entrenched system of haves and have-nots. It also makes it easy to be hostile to proposed public policies that could address social ills.

Hours after Ross’s remarks, news outlets reported that Sen. Elizabeth Warren will propose a wealth tax of 2 percent on net worth above $50 million and 3 percent on worth above $1 billion. Predictably, anti-tax advocates trotted out the same refrain that they have been using for years to sell supply-side tax policies: a wealth tax will stymie growth; a wealth tax is class warfare; a wealth tax is about envy, etc. These chicken little rhetorical tactics are tiring.

Fortunately, something remarkable is happening. The terms of the public discourse are being set by those who are in favor of progressive tax policies, which is putting those who define tax reform as “tax cuts for the rich” on the defensive. Many pundits and political leaders are at least having a sensible debate about the merits of the proposal—as they should. The idea that tax increases on the rich are impracticable is old hat.

If Ross’s comments about the financial lives of working people are out of touch, Sen. Warren’s wealth tax proposal is tapping into broader public sentiment about how special interests have engineered our political system over the past few decades to benefit the wealthy and corporations to the detriment of the rest of us.

Median household income has barely budged since 1999, Census data show. Analysis by UC Berkley economists Immanuel Saez and Gabriel Zucman finds that net worth for the top 0.001 percent has increased by 600 percent since 1980 while average income per adult among the bottom 50 percent has remained the same (they estimate $16,000) when adjusted for inflation. Further, today’s average hourly wage has the same purchasing power today as it did in 1978, according to the Pew Research Center. Mounds of other data come to the same conclusion: The rich are getting richer, a small but significant percentage are getting poorer and a majority are economically standing still.

Income stagnation takes a toll. A 2018 Federal Reserve Report found that four in 10 Americans don’t have the $400 or more that it would take to resolve issues like a car repair, leaky roof or some other unexpected but normal expense. A less formal survey found that 80 percent of workers report they are living paycheck to paycheck.

We should not be content to accept narratives that paint this gross disparity as the way the world works. Income concentration at the top and wage stagnation have coincided with deregulation, deliberate weakening of unions, privatization of public services and Citizens United, among other policies. Our tax system also has played a role. Lower tax rates on capital gains income, erosion of the estate tax and various other loopholes that allow the wealthy to shield their income from taxation have enabled an elite few to continually accrue a larger share of the economic pie.

Proposed remedies to address the jarring economic divide almost always are piecemeal and too often include tax incentives that benefit the wealthy. During the 2017 tax debate, for example, some GOP leaders who championed the Tax Cuts and Jobs Act acknowledged working families’ struggles by continually proclaiming the tax bill would benefit the middle class. Yet in the end, they passed a woeful, historically unpopular bill (the public rightly didn’t buy the message that it would benefit the middle class) that funneled even more of the nation’s wealth to the top 1 percent, who received an average $55,000 annual income boost.

Elected officials are focused on tax and other policies that benefit the elite few because many are beholden to wealthy donors. The billionaire Koch brothers spent $20 million to secure the tax law’s passage, and afterward they were rewarded with a multi-billion tax cut and also bestowed financial gifts on the lawmakers who helped make it happen. The 2017 tax cut and similar polices happened precisely because those who have disproportionate electoral and political influence have more in common with the fictional Thurston Howell III than TSA employees, whose average hourly wage is $19, and who had to turn up at work for more than a month without pay and couldn’t simply trot to their local bank, get a loan and be made whole.

So, yes, it’s time to talk about a wealth tax and other bold tax policy ideas. Sure, some billionaires have openly declared that they don’t like the idea of a wealth tax or any other policy proposal that would have them pay more. But a majority of the rest of us don’t like the nation’s level of economic inequality, and that should mean something to our elected officials as well.