Biden’s Proposals Would Fix a Tax Code that Coddles Billionaires 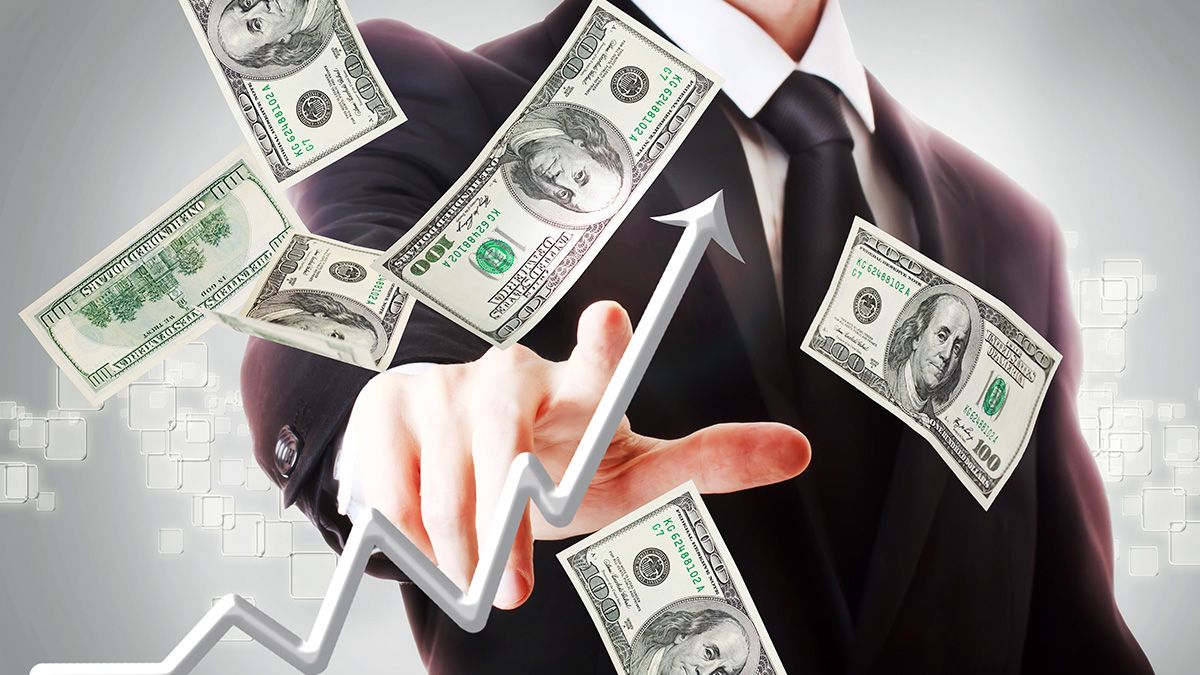 Billionaires can afford to pay a larger share of their income in taxes than teachers, nurses and firefighters. But our tax code often allows them to pay less, as demonstrated by the latest expose from reporters at ProPublica using IRS data.

According to their calculations, Betsy DeVos, the Education Secretary under former President Donald Trump, received an average of $112 million in income each year from 2013 through 2018 and paid just 10.6 percent of that in federal income taxes. Facebook CEO Mark Zuckerberg raked in an average $652 million annually during that period and paid just 13.7 percent of it in federal income taxes. Republican megadonor Charles Koch made an average $213 million and paid 16.5 percent.

Middle-income people often pay more than this when you consider both the federal income tax and federal payroll taxes that barely affect the rich. The ProPublica reporters found that in recent years a typical single person earning $45,000 annually would pay 21 percent of their income in federal income and payroll taxes while the comparable effective tax rate for the richest 15 Americans was lower, just 20 percent. In other words, the federal tax code contributes to inequality by allowing the rich to keep more of their income than everyone else.

It gets worse. A previous ProPublica study found that the effective federal tax rates paid by those at the top are much lower when you use a more realistic definition of income. For example, Jeff Bezos’s net worth increased by $99 billion during the period the ProPublica reporters examined because the value of his stock climbed that much. But his income as defined by the tax code was just $4.2 billion. Economists consider Bezos’s $99 billion of asset appreciation (also called unrealized capital gains) to be income, but our current tax rules do not, so it goes untaxed. When you include these unrealized capital gains, the 25 Americans with highest net worth paid just 3.4 percent of their income in federal taxes from 2014 through 2018 according to the ProPublica reporters. Using the tax code’s definition of income, those same 25 Americans paid just 16 percent of their income in federal taxes.

The first problem Congress must address is that so much income of the wealthy is unrealized capital gains that is not taxed at all. President Biden, Sen. Ron Wyden of Oregon, and Rep. Jamaal Bowman of New York all have offered plans that would address this by taxing at least some unrealized gains of the wealthiest Americans. The proposals differ in detail, but all would move us toward a tax system that requires the wealthiest to pay taxes on their income each year the way the rest of us do.

The second problem is that even when rich people pay taxes, U.S. tax law lets them pay lower rates on their capital gains and stock dividends. According to the ProPublica analysis, this includes many tech titans and heirs to the Walton and DeVos fortunes, whose income comes from selling stocks and receiving dividends rather than work. President Biden proposes that taxable income beyond $1 million be subject to the same rate as any other income even if it includes capital gains and dividends that are subject to the lower rates today.

Congress should take up these proposals, but some lawmakers want to go in the opposite direction. Sen. Rick Scott, the chairman of the National Republican Senatorial Committee (NRSC), in February published a GOP agenda that suggested the federal tax code is not collecting enough from the bottom 60 percent of Americans, particularly the bottom 40 percent, who make up to about $45,000.

While this notion rightly strikes most Americans as bizarre, Sen. Scott suggests that millions of low- and middle-income people lack “skin in the game” because they do not pay income taxes, even if they work and pay federal payroll taxes or are retired and paid income and payroll taxes during their working lives. Sen. Scott’s proposed agenda for the next Congress would wipe out much of the Earned Income Tax Credit and Child Tax Credit going to the bottom 60 percent of Americans.

Of course, a few well-off people who could afford to pay the federal income tax manage to avoid it, like Donald Trump in many years, but it is not clear whether Sen. Scott would include him in this category.

Sen. Scott’s concern, rather, seems to be that the non-rich do not pay enough in federal income taxes. The reality is that other taxes, like federal payroll taxes and many state and local taxes, take a bigger bite from low- and middle-income budgets than they do from the rich.

Members of Congress have a choice. They can decide that Sen. Scott is right and the real problem with our tax system is that the bottom 60 percent of earners get off too easily. Or they can decide that people like Betsy DeVos, Mark Zuckerberg and Charles Koch should pay at least as much as middle-income working people. For most Americans, the answer seems obvious.