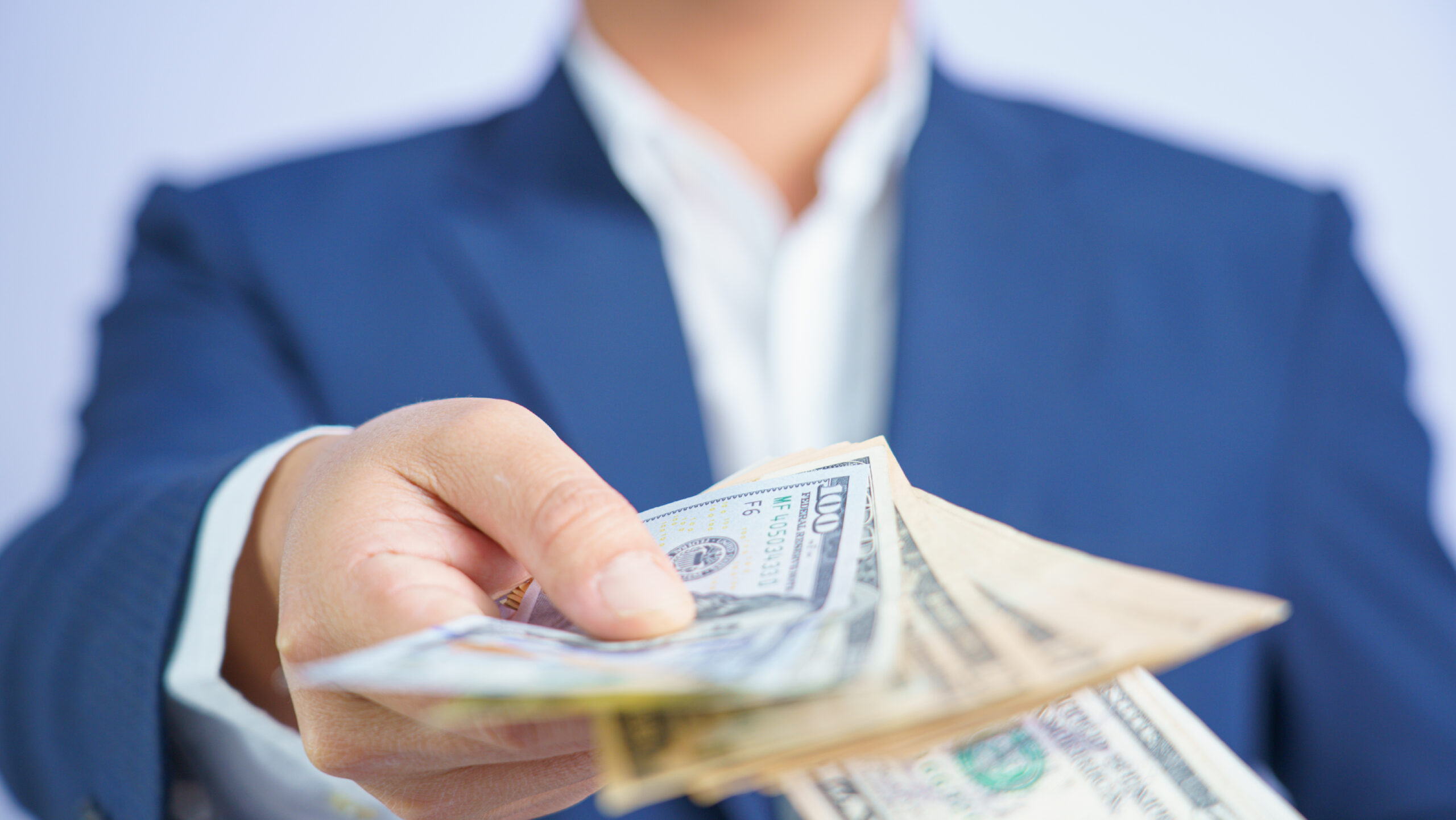 The Billionaires’ Minimum Income Tax included in the budget plan released by President Biden on March 28 would limit an unfair tax break for capital gains income and complement proposals the president has offered previously to limit other tax breaks for capital gains. The new proposal would be phased in for those with net worth between $100 million and $200 million, and the Biden administration estimates that the majority of the revenue would be collected from billionaires. It would ensure that these individuals pay income tax of at least 20 percent on their real income, including both traditional taxable income and unrealized capital gains that go untaxed under the current rules.

The Treasury Department estimates that the Billionaires’ Minimum Income Tax would raise $361 billion over a decade, while other reforms proposed in the president’s budget to address capital gains tax breaks for the wealthy would raise $174 billion over a decade. Together, these reforms would raise more than half a trillion dollars to fund investments. They would dramatically change the game to ensure that the wealthiest Americans are taxed more like the rest of us.

Capital gains, which are essentially asset appreciation, are an enormous part of the income enjoyed by some very wealthy individuals, but the current tax code barely taxes this income. As ITEP has explained before, there are three huge tax breaks for capital gains.

First, current tax rules do not tax asset appreciation until an individual sells an asset and “realizes” the profit on the asset sale as a capital gain. This is why Jeff Bezos could report income of just $4.2 billion to the IRS over five years when his wealth had grown by far more, $99 billion. Bezos’s ability to spend money on anything he wants effectively grew by $99 billion over five years but none of that counted as income under the current tax rules because Bezos had not sold his assets (which are mainly Amazon stock). While most of us pay income tax on our wages and salaries each year, someone like Bezos effectively enjoys an interest-free loan from the IRS for taxes he may eventually pay, allowing his wealth to accumulate much more rapidly.

Second, if an individual dies and transfers an asset to heirs, the unrealized capital gain, which can be a significant amount of untaxed income, is exempt forever from the income tax. Under current law, Bezos’s heirs will enjoy a “stepped-up basis.” This means that even if they sell the assets he leaves to them, neither they nor anyone else will ever be required to pay income tax on the asset appreciation that occurred during Bezos’s life.

When a person buys and sells an asset, the calculation of any realized capital gain is straightforward. They subtract the basis, which is their purchase price, from the sale price they received. The resulting profit from the asset sale is their realized capital gain. If an individual sells an asset they inherited, the question arises what basis should be subtracted from the sale price to calculate the realized capital gain. The current rules step the basis up to the asset’s value when it is inherited. If Bezos’s heirs sell the assets they inherit, the unrealized gains that accrued during Bezos’s lifetime, which by now are greater than $99 billion, would be exempt from income tax forever.

The President proposes to limit this break, as he did in the budget he submitted last year. His proposal would tax unrealized gains as taxable income for the final year of a taxpayer’s life, but generous exemptions would apply. Whereas his proposal last year would have exempted $1 million of unrealized gains per individual (and effectively $2 million for married couples), his plan would now exempt $5 million per individual and effectively $10 million per married couple. The President again proposes  delaying the tax for any business (including farms) that continues to be family-owned and -operated.

Last year, this proposal ran into an inaccurate, cynical campaign to convince lawmakers that family businesses and farms would be destroyed by the proposal, which ITEP has debunked several times.

Third, on the occasion when capital gains are “realized” as the profit on an asset sale, they are taxed at much lower rates than apply to other types of income. The top income tax rate for capital gains and stock dividends is 20 percent, compared to 37 percent for other types of income. (In a separate proposal, Biden would reverse President Trump’s cut in the top rate for ordinary income, raising it back to 39.6 percent.) The Congressional Budget Office recently estimated that 75 percent of the benefits of the special rates for capital gains and dividends flow to the richest 1 percent of Americans.

The president proposes to limit this break (but only for millionaires), as he did last year. Taxable income beyond $1 million would be subject to the top “ordinary” personal income tax rate (which would be 39.6 percent) regardless of whether it is capital gains, dividends or some other type of income.

These proposals reinforce each other to ensure that high-net worth individuals pay income tax on all their capital gains at the same rate that applies to other types of income. These proposals would work together to limit the techniques that wealthy people use under current law to avoid tax increases on capital gains. Their ability to defer the tax would be limited by the Billionaires’ Minimum Income Tax and their ability to avoid the tax increase by leaving assets to heirs would be mostly eliminated.

Congress has several options to limit the tax break that wealthy people receive from deferring income tax on their capital gains until they sell their assets. One would be “mark-to-market” taxation that simply includes a wealthy individual’s unrealized gains each year as part of their taxable income. This is the general approach taken by Sen. Wyden’s proposal.

Under Sen. Wyden’s proposal, very wealthy people would pay income tax annually on unrealized gains on publicly traded assets like stocks, which have a value that is easy to track each year. For other assets, which have values that are not easily determined, wealthy individuals would defer paying income tax until selling the asset (as under current law), but the tax due at that time would be increased to offset the benefit of the deferral.

The President’s Billionaires’ Minimum Income Tax works differently. Instead of mark-to-market taxation, very wealthy people would be required to pay a minimum tax equal to at least 20 percent of what we could call their “true income,” including both traditional taxable income and unrealized capital gains.

Biden’s proposal would be phased in for those with net worth between $100 million and $200 million, but even someone with net worth above $200 million might have some unrealized gains and not be affected. It depends on the other income the individual receives and how much they paid in taxes, because the proposal is structured as a minimum tax on the taxpayer’s total true income.

Payments of the minimum tax would be partial prepayments of the 39.6 percent tax that would be due on capital gains when wealthy individuals sell assets or die and leave assets to heirs (which would trigger income tax under Biden’s other proposals, as already explained).

In the more usual situation where assets owned by the very wealthy rise in value each year, the proposal would partly end the tax break that effectively provides them with an interest-free loan on taxes on their unrealized capital gains. This would be a big step toward ensuring that the very wealthy pay a reasonable amount of income tax just like middle-class people.

(For more, read our separate post that responds to some common questions and concerns about the President’s Billionaires’ Minimum Income Tax.)