Does New York’s Cannabis Tax Idea Offer a Glimpse of the Future? 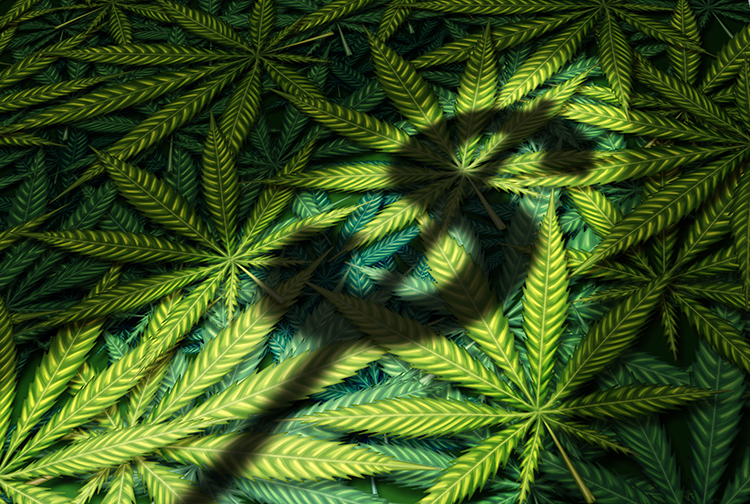 Like many states, New York is debating cannabis legalization, which means lawmakers must figure out how to tax cannabis sales. Last month, Gov. Andrew Cuomo proposed a new tax on cannabis potency that deserves serious attention. Taxing cannabis won’t end New York’s budget difficulties, but a potency tax could bring New York a more sustainable stream of cannabis tax revenue than we see in most states. It could also have significant benefits for cannabis consumers.

Typically, excise taxes are levied on product quantity. Alcohol and gasoline are usually taxed per gallon, for example, while cigarettes are taxed per pack. So far, four out of 15 states with recreational cannabis levy quantity taxes on plant material weight (New Jersey was the most recent state to join this group). The other 11 states base their tax regimes entirely around price—a choice that will prove problematic over the long-run as cannabis prices drop.

Under Gov. Cuomo’s proposal, New York would become the fifth state with a quantity-based tax, but it would measure quantity somewhat differently than the other four states. Instead of taxing cannabis plant material at a flat rate per ounce, New York would directly tax THC, the main intoxicating chemical in cannabis, at a flat rate per milligram. In theory, this should allow for a more precise tax on the amount of intoxicant. Weight-based taxes achieve this to a lesser degree with higher tax rates on flower (the most potent part of the plant) and lower rates on trim (which is less potent). And price-based taxes fall short in this regard as price is not a reliable predictor of the amount of intoxicant being sold.

The main barrier to a workable THC tax is ensuring that laboratory measurements of THC level are accurate enough to use as the basis for administering a tax. There seems to be a growing consensus that this is already the case for concentrated cannabis products such as oil, which Canada taxes based on THC content. But testing is inherently more difficult for flower sold directly to the consumer since potency can vary from one part of the plant to the next. Nonetheless, with clear testing rules and oversight by state regulators, it may be possible to achieve a testing system for flower that is accurate enough for state tax purposes.

Any effort the state puts into improving the lab testing system will have a major upside for consumers as well in the form of more accurate product labels that reveal the true amount of THC in the products consumers are putting into their bodies. Regardless of cannabis tax structure, states have a duty to make sure consumers are receiving the best possible information about the products they are buying.

The specific tax rate structure proposed in New York is also notable. Under Gov. Cuomo’s proposal, smokable cannabis flower would be taxed at 0.7 cents per milligram of THC while concentrated cannabis like wax or vape oil would be taxed at a slightly higher rate of 1 cent per milligram of THC. Edible cannabis products, by contrast, would be taxed at 4 cents per milligram. This much higher rate on edible THC is informed by research out of Colorado showing that a given amount of THC is absorbed by the body 5.7 times more effectively in edible form as opposed to smokable form, a differential that the proposal mirrors exactly in its tax rates (a 4-cent tax is 5.7 times higher than a 0.7 cent tax).

New York officials deserve a lot of credit for steering clear of the bandwagon of states that have set up cannabis tax systems based solely on price, and for proposing a thoughtful tax structure tied directly to the amount of intoxicant being consumed. Cannabis taxes alone will not come close to resolving New York’s current budget difficulties, but it is still important to get this policy right. If New York successfully demonstrates that a THC tax is workable, other states will surely take notice. So, while New York might be the first state to adopt a THC tax, there’s a good chance that it won’t be the last.