EITC Enhancements for States to Consider in 2021 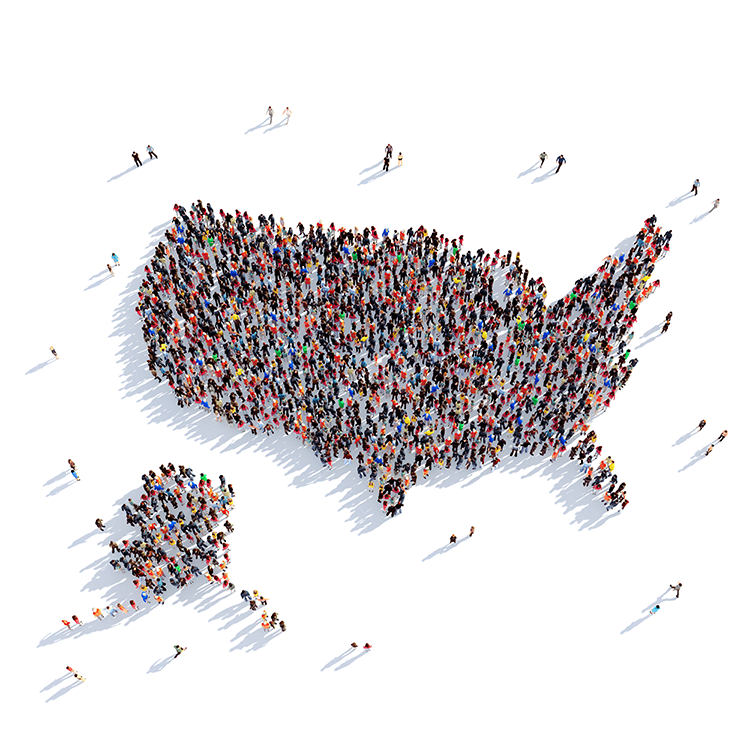 While the federal EITC provides a great deal of support for families with children, its impact is limited for those without children or who are not raising children in their homes. Childless workers under 25 and over 64 have for far too long received no benefit from the federal credit. And workers aged 25 to 64 have received very little value from the existing credit (the maximum credit is much smaller and the income limits more restrictive). The federal EITC’s meager benefits for just some childless adults lead to an inequitable outcome: the federal income tax system—which is ostensibly based on ability-to-pay—taxes some impoverished, childless adults deeper into poverty.

Fortunately, Congress is weighing major improvements to the federal Earned Income Tax Credit.  State lawmakers, too, can take both immediate and longer-term steps to strengthen and improve their state EITCs.

The House Ways and Means Committee’s COVID relief package, much like President Biden’s American Rescue Plan, would increase the Earned Income Tax Credit (EITC) for working individuals who are either childless or whose children do not live with them. In 2021, the maximum credit for these individuals is $543. The House proposal would nearly triple that amount and expand the phaseout range and income limit at which the credit begins to phase out. The proposal would also lower the age eligibility for the childless EITC from 25 to 19 and eliminate the upper age eligibility limit that currently bars people 65 and older from receiving the credit.

In total, the EITC components of the American Rescue Plan would provide around $13 billion in additional EITC benefits to childless workers. My colleague analyzed the effect of the EITC expansion at the national level and by state. Of those childless workers in the bottom 20 percent benefitting from the change, they would see an average boost of $740. The downloadable data are available here.

A handful of states, including the District of Columbia, California, Minnesota, Maine, Maryland, and New Jersey, have already enhanced their EITC for childless adults.

Innovative approaches at the state-level continue to make headlines, while lawmakers and advocates seek ways to improve economic security for their lowest-income residents. For instance, Gov. Larry Hogan of Maryland and Gov. Gavin Newsom of California have both proposed sending their state EITC recipients an additional cash payment. In California, the income-boosting payment would also extend to filers with Individual Taxpayer Identification Numbers (ITINs) who were largely left out of the 2020 federal stimulus relief, and who are too often left out of key policies that aim to mitigate poverty. In Oregon, a workgroup convened by Gov. Kate Brown released a report with five recommended reforms to the state’s EITC. The recommendations include age enhancements and extending the credit to ITIN filers.

In Washington State, lawmakers have proposed improving, and finally funding, the state’s Working Families Tax Credit (their state-level EITC). Meanwhile, lawmakers in Connecticut and Minnesota have proposed increases to their state EITC, as a percent of the federal credit.

Lawmakers can follow the lead of these states and act now to ensure that state EITCs are better designed to support families and individuals through the challenges of this recession and beyond.