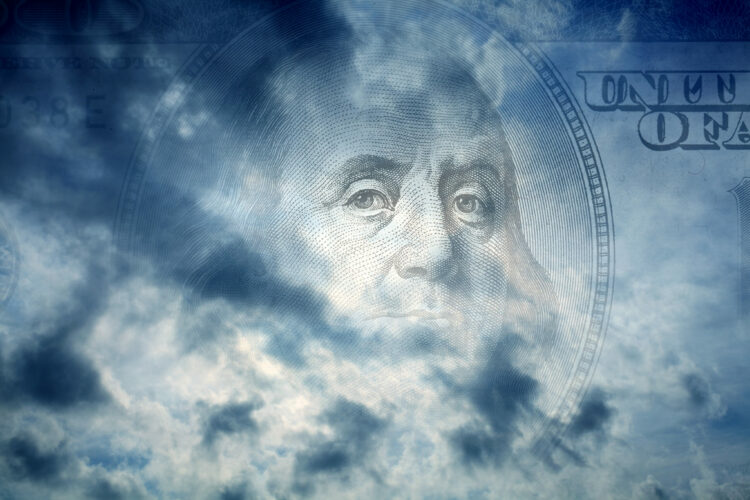 House Democrats today introduced a proposal that responds to our staggering economic crisis with the right policies at the necessary scale. It’s a refreshing change from some of the misdirected ideas that have passed or been floated in these alarming economic times.

The Health and Economic Recovery Omnibus Emergency Solutions (HEROES) Act provides almost a trillion dollars in fiscal relief to states, cities, counties, territories and tribal governments. This is the magnitude of aid we need to ensure that schools can keep educating our kids, states can keep insuring struggling families (including those newly jobless), and localities can keep delivering basic services. With tax bases clobbered by steep declines in income and spending, this infusion is essential to maintaining our communities. And it helps avoid adding teachers and other public employees to the colossal and growing ranks of the unemployed in 2020.

While ITEP is a tax organization, you don’t need to be a policy expert to know that with more than 30 million people kicked out of their jobs in the last two months, workers need extra unemployment compensation beyond July. The HEROES Act rightly extends the $600 extra weekly benefits through January, which will be crucial to helping families pay the mortgage and the rent while they try to find new jobs in an economy where joblessness is higher than at any time since 1933. The January expiration sets the country up for another political fight eight months from now, which is why we and others have suggested that relief of this sort be tied to objective economic indicators (like unemployment falling below to near pre-virus levels, for example), but it’s a much-needed reprieve in a heated political climate. State unemployment systems, long underfunded, have buckled under the weight of the astounding spike in unemployment—the bill wisely allots resources to shore up these systems.

ITEP has made many recommendations for cash payments to taxpayers in this downturn and the bill does a great job of incorporating smart provisions. It extends payments to undocumented immigrants who file taxes with an Individual Taxpayer Identification Number (ITIN filers) as we’ve suggested, provides payments to previously excluded age groups and non-child dependents, and increases the Earned Income Tax Credit and Child Tax Credit, two of the main ways that public policy helps families and children escape poverty. The proposal also expands eligibility for a bigger EITC to families without children, provides a backstop EITC to preserve the credit’s value for low-income families facing a sharp drop in earnings this year, and expands the CTC to children whose parents don’t have jobs, obviously necessary in this economy.

Needed patches to our safety net get deserved attention in the bill, which better ensures that Americans can secure food, health care, housing, and sick pay at a time when we’re in danger of seeing huge numbers of people in the world’s richest nation descend into deep poverty. It also beefs up the country’s ability to respond to the pandemic itself, with resources for testing, contact tracing, vaccine research, and other public health necessities.

The proposal isn’t perfect—it includes a slightly-improved (no longer retroactive) but still wrongheaded repeal of the cap on state and local tax deductions that would mostly go to wealthy filers—but it contains solid assistance that will help struggling families weather this crisis. This is the kind of recession response that we need to help the country emerge when it’s safe to do so.