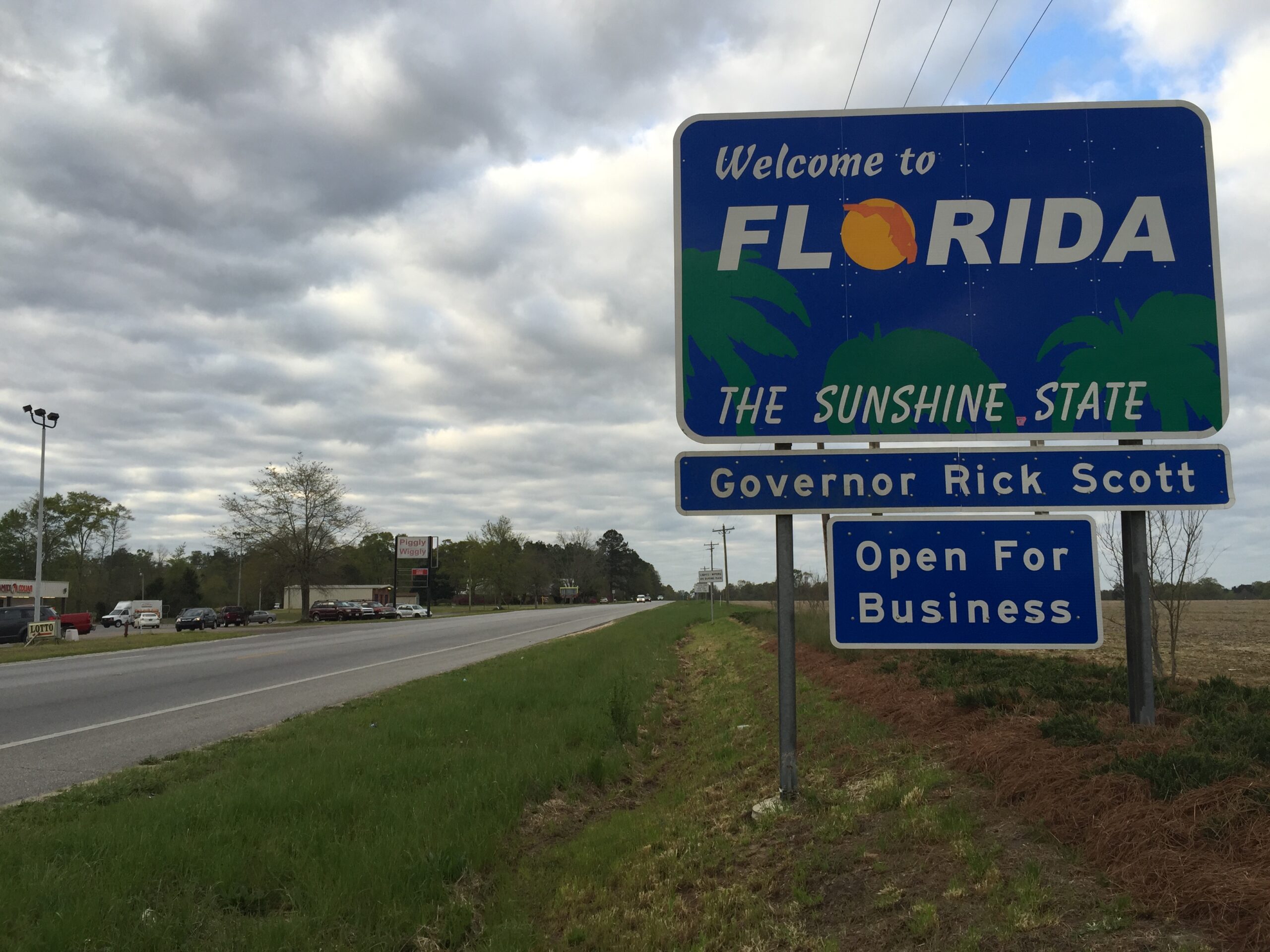 As unemployment numbers reach record highs and continue rising, the competencies of safety net programs are being tested in multiple states. Perhaps most appalling is the revelation that Florida politicians deliberately rigged the unemployment system after the Great Recession to avoid raising taxes on businesses. The move, made by then-Gov. (now Senator) Rick Scott, was a calculated effort to prevent unemployed workers from receiving and maintaining benefits by adding strict reporting requirements and eliminating physical locations in favor of an expensive, poorly designed website that is unreliable and harrowing to navigate.

Now, in a recession and health crisis that is forcing workers to stay home, the overwhelmed and ineffective system has left some out-of-work residents waiting more than six weeks for benefits and inexplicably denied more than 280,000 people. Even as years of intentionally inadequate assistance come under scrutiny, Gov. Ron DeSantis moved forward with a planned $543 million in tax breaks for Florida’s largest 1 percent of corporations.

What’s happening in Florida underscores deeper challenges with systems that should help those in need, but instead are designed to fail them.

The average unemployment insurance contribution for Florida businesses is $50 per employee, the lowest in the country and far below the national average of $277. To keep unemployment insurance taxes this low requires preventing unemployed workers from accessing benefits. In March, prior to widespread COVID-19-related shutdowns, just 7.6 percent of unemployed Florida residents received benefits compared to 65.9 percent of unemployed Massachusetts residents. Years spent making it more difficult for Florida workers to access benefits have left the state ill-equipped to help residents through the toughest job losses since the Great Depression.

This is not surprising given some government officials’ overall hostility to programs that provide economic security for families. Almost a decade ago, then-Gov. Scott pushed legislation requiring drug testing for Florida state employees and low- and moderate-income families seeking cash assistance. Two federal courts declared the law unconstitutional, but not before the healthcare-company-CEO-turned-governor (who previously oversaw one of the largest Medicare frauds in U.S. history) lined up Solantic, a company he co-founded, to provide testing at the state’s expense. Since then at least 19 other states have proposed similar restrictions on people seeking public assistance, despite evidence that shows recipients are not more likely to use drugs than non-recipients and cost-prohibitive testing is a waste of public dollars.

And it’s not just Florida. For decades lawmakers have propagated the idea that government should not help low- and moderate-income families. Instead, they’ve cut and restricted programs for people in need, while showering benefits on the wealthy and well-connected.

The Tax Cuts and Jobs Act will lavish nearly three-quarters of its benefits on the richest 20 percent this year. Since the law’s passage in December 2017, the Trump administration has pushed cruel cuts to programs for low- and moderate-income families. In the three years since claiming the tax cuts would pay for themselves (they didn’t), the administration has proposed trillions in cuts to food aid, cash assistance, social security and health care.

Sen. Rick Scott’s small-government ideals align with the Trump administration’s tax-cut-and-slash-domestic-spending policy proposals. Scott and other policymakers have chased every opportunity to reward wealth over work. Recently, he objected to temporary unemployment insurance expansion in the Coronavirus Aid, Relief, and Economic Security (CARES) Act, arguing that the additional $600 per week is too high because “workers could make more money by not working than they would make if they had a job.” This ignores the fact that, in a pandemic, many of those workers are unemployed because public safety requires that they not work. The additional $600 per week (roughly $15/hour when working full time) is a necessary policy, especially in Florida where state benefits range from $32 to a max of $275 per week, one of the lowest payouts in the country.

But the system is working as designed: to benefit corporations and wealthy shareholders. The CARES Act is riddled with loopholes and long-lasting tax breaks for the wealthy while benefits for working people are time-limited and restrictive.

It doesn’t have to be this way. The crisis is far from over, and it is widely agreed that more response from the federal government is necessary. Future legislation should put people first by providing automatic payments to all low- and moderate-income people and their dependents, regardless of age or immigration status.

And states can step up too. Florida has taken temporary steps to address the backlog of unemployment claims, but lawmakers must make permanent fixes so that unemployed workers more immediately get the help they need. Beyond that, removing barriers to other safety net programs, including SNAP and TANF, can ensure economic security for all Florida families. Some states are already doing this. Utah and Michigan are suspending work requirements for Medicaid and SNAP, respectively, to get aid to families faster in response to COVID-19. And for people who’ve been able to access the expanded unemployment, in Wisconsin, California and elsewhere, it’s a much-needed boost at a crucial time.

All levels of government should be focused on helping workers get through this crisis, but instead, those who need it most are falling through the holes. Both federal and state lawmakers—especially in states like Florida with upside-down tax systems—have myriad public policies at their fingertips to be better stewards of taxpayer dollars, target relief to those who need it most and demand corporations and the wealthy pay their fair share. Now is the time to design a better system, not for the elite, but for the rest of us, too.