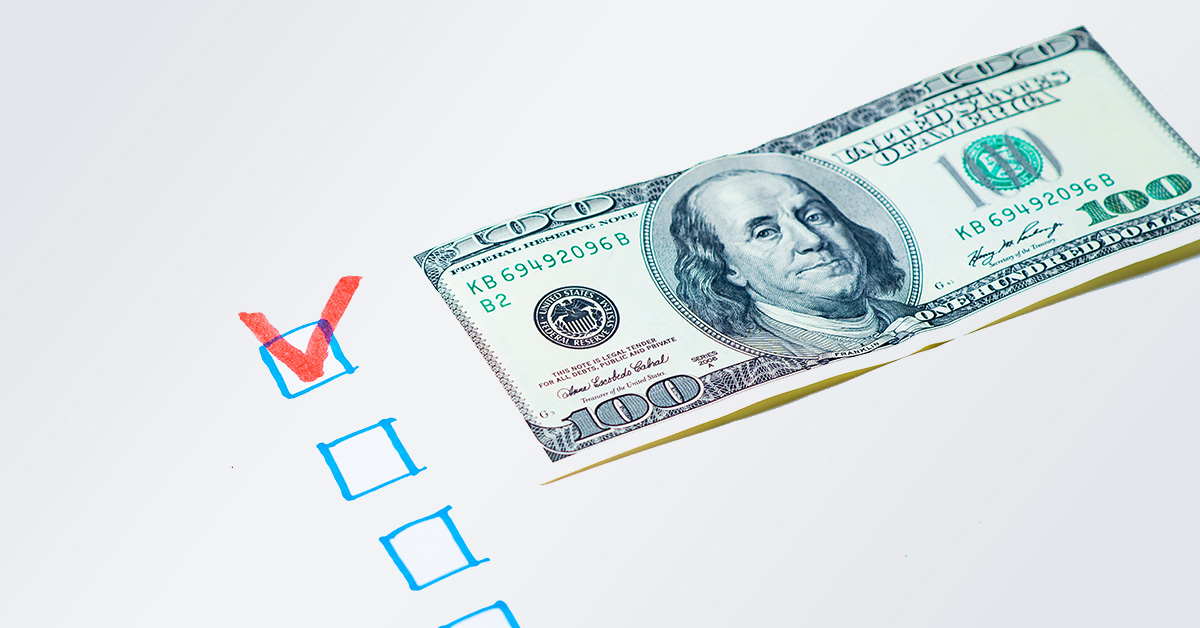 In a significant victory for tax fairness, Massachusetts voters approved Question 1—commonly known as the Fair Share Amendment—Tuesday night with 52 percent of the vote. The new constitutional amendment creates a 4 percent surcharge on income over $1 million, and the revenue will specifically fund education and transportation projects in the Bay State.

The win at the ballot in the Bay State is a welcome change from the state tax policy trend we saw in states like Arizona, Georgia, Iowa, and Mississippi earlier this year. Instead of slashing taxes and moving from a graduated income tax structure to a flat rate, Massachusetts has chosen to look forward and prioritize investments in key public services, which will put state revenues on more stable footing and help insulate it from the harmful effects of a possible national economic downturn.

Though critics will continue to attack the Fair Share Amendment as harmful to economic growth, arbitrary measures of business friendliness do a poor job of capturing what makes a state appealing, like having an educated workforce and reliable infrastructure—both of which will flourish with the new funding from the amendment. In reality, very few small businesses will be subject to the new surcharge. Less than three percent of filers have any pass-through income, and only those business owners with incomes above $1 million per year will face any additional tax at all under the amendment.

The Fair Share Amendment, projected to raise over $2 billion a year, will provide revenue for priorities that not only increase productivity and improve the overall economy, but improve the lives of working families and increase racial equity.

At a time when states are using temporary revenue surpluses to make deep, permanent tax cuts, Massachusetts stands out as a state that has decided to focus on the long-term growth of its economy and residents. Voters in the Bay State deserve a lot of credit for bucking the trickle-down trend that has been sweeping the states as of late and opting instead to take the more equitable path toward broadly shared prosperity.