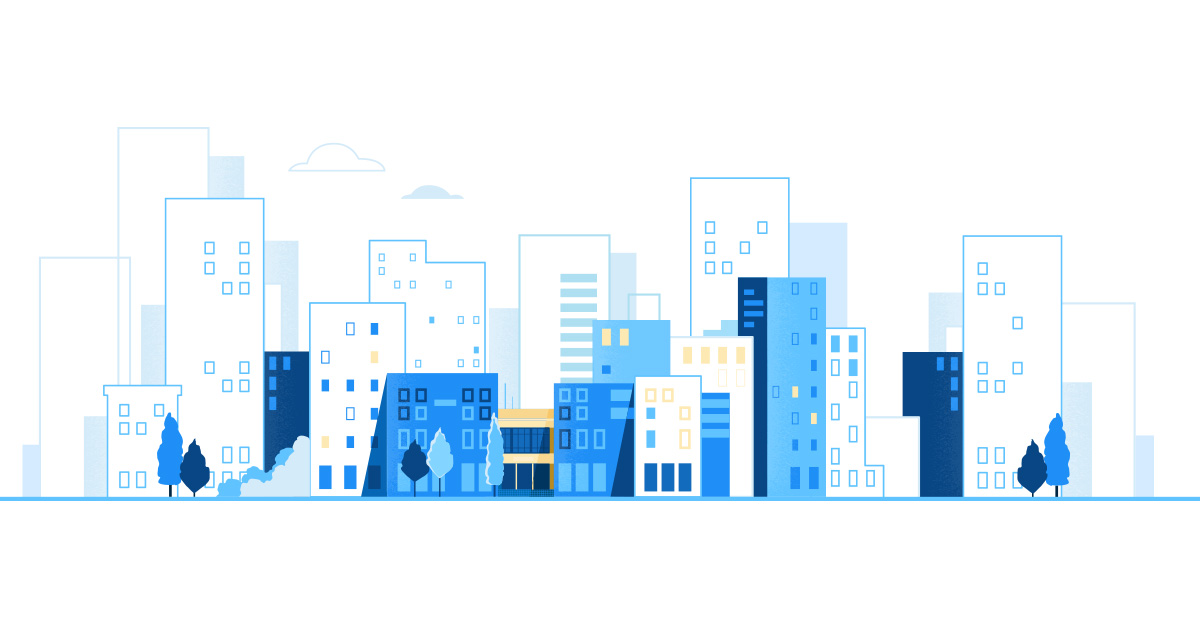 Last week the Tax Foundation released its “2023 State Business Tax Climate Index,” the latest in its annual series purporting to provide a single overall ranking of business tax structures in every state. States at the top of the Index have one thing in common: there is a major tax, usually the income tax, which other states levy that the “best” states don’t. But the Index is constructed in a way that is arbitrary, self-contradictory, and out of touch with the actual tax contributions of U.S. businesses. Moreover, discussion of the Index tends to center around the need for lower (or non-existent) taxation, even though state and local taxes make up a vanishingly small fraction of total business costs and the services paid for with those tax dollars are crucial to the success of every business. In the end, the “State Business Tax Climate Index” measures very little of note about a state’s ability to attract and grow businesses and jobs.

Each state’s Index score is arrived at by separately ranking five different major taxes levied by state and local governments – corporate income, personal income, sales, unemployment and property taxes – and then merging those rankings together to create a single mega-ranking. The components of each tax’s Index score are weighted arbitrarily and include a peculiar mix of items with tenuous connections, at best, to business climate. Having more than one income tax bracket is considered bad for business, for example, even though this tends to lower tax bills for start-ups and struggling small businesses with small amounts of profit. Taxing dry cleaning, on the other hand, is scored as helping to promote a better businesses climate.

On more than one occasion, the hodgepodge of items mixed into each state’s Index score are in direct contradiction with one another. For instance, states are rewarded in their scores if they tie their personal income tax brackets to inflation but are later penalized if their tax brackets are deemed to be too wide, which is precisely what inflation indexing tends to do over time. The Index also penalizes states that levy a high gasoline tax rate overall, while simultaneously rewarding states who choose to tax gasoline through their sales taxes.

The most striking feature of the Tax Foundation’s weights, however, is that they bear no relation to the overall shares of taxes paid by businesses. Taken together, personal and corporate income taxes make up more than half (51.7 percent) of each state’s Index score, even though these two taxes account for just 14.5 percent of the total state and local taxes paid by business, as tallied by the Council on State Taxation and Ernst & Young.

The states that do best on the Index – Wyoming and South Dakota – both have no personal or corporate income tax. Alaska and Florida are next on the list, both without a personal income tax (Alaska also lacks a state sales tax). The obvious implication is that from the perspective of the State Business Tax Climate Index, the perfect business tax system is one that doesn’t tax anything. Short of that, the Index favors states that levy taxes that are more likely to be paid by small businesses without significant profits, such as property and sales taxes.

Taking a step back, the Index is simply a poor measure of states’ economic potential. The top-ranked states don't turn out to be the states with the highest Gross Domestic Product, or the highest median income, or the lowest poverty. They aren't the states with the most educated workforce, or the longest life spans, or the lowest infant mortality. For the Tax Foundation, the best climate is simply the one that asks the least of large, highly profitable corporations and other businesses. And that's hardly what leads to the best economy for workers or families or businesses themselves.

Updating a calculation done by Peter Fisher, we find that state and local business taxes amount to about 2.3 percent of the cost of doing business, on average. The Index tends to steer readers to hyperfocus on tax levels when, in reality, close to 98 percent of what goes into running a successful business is tied up in other areas – including workforce and infrastructure issues that well-funded state and local governments can strengthen.

Take, for example, the relative attractiveness to businesses of the lowest ranking state (New Jersey) and the highest (Wyoming). On nearly every economic measure, from number of Fortune 500 companies to overall economic output to entrepreneurship, New Jersey outperforms Wyoming – and by a long shot. That’s because New Jersey has top-notch public schools, robust transportation infrastructure and other public goods – all made possible by the revenues raised by the very taxes that land it in the bottom spot of the Tax Foundation’s Index.

The big problem with the Index is that it peddles a solution that not only falls short of the goal of generating business investment, but one that actively harms state lawmakers’ ability to provide the kinds of public goods – like good schools and modern, efficient transportation networks – that businesses need and want.