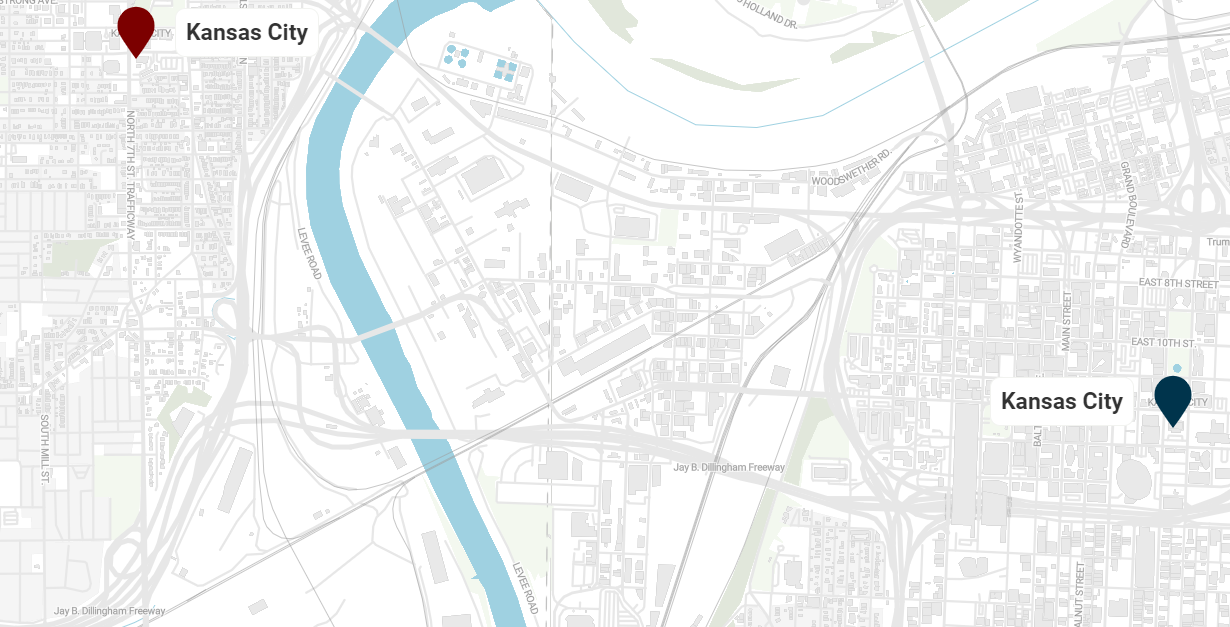 Each year, state and local governments spend billions of dollars on targeted tax incentives—special tax breaks ostensibly designed to encourage businesses to relocate, expand or simply stay where they are. Economists have long criticized these incentives as being largely ineffective at the state level and downright counterproductive at the national level: when companies move from one state to another purely for tax purposes, the result is usually a zero-sum game, reshuffling economic resources from one state to another with no net gain for the national economy. But state lawmakers have long found themselves unable to resist doling out tax incentives—even when the ludicrous result is a company moving five miles across a state border.

A law enacted by the Missouri legislature creates a template for states to work bilaterally to put the brakes on the “race to the bottom” in state business taxes. The law will curb job piracy in the Kansas City metro area between counties on the Missouri-Kansas border by preventing Missouri from offering tax breaks for companies that simply jump from the Kansas side of the border to Missouri. The new law, passed in May, will take effect if and when Kansas ratifies similar language preventing job piracy from Missouri’s border counties; until Kansas disarms, Missouri won’t have to.

Of course, this approach can only go so far. It won’t stop Missouri and Kansas lawmakers from stealing each other’s businesses in non-border counties and will do nothing at all to prevent a repeat of the farcical national tax-break sweepstakes engineered by Amazon when the company very publicly sought a new site for a second headquarters last year. But the new law shows that at a time when policymakers are increasingly adding job-creation requirements and other accountability standards to tax incentives, it’s also within lawmakers’ power to think more panoramically about these accountability standards, making sure that they are achieving local economic development in a way that isn’t pointlessly undermining regional and national growth.

And as an excellent New York Times editorial argues, the growing public skepticism toward tax breaks as an economic development tool (thanks, Amazon!) appears to have opened the door for lawmakers to pursue more effective non-tax strategies for building a sustainable economy, focusing on adequate funding of education, transportation and health care. After decades of underfunding these basic investments, such a reckoning is long overdue. At the very least, efforts to identify and prevent the tax giveaways that are truly harmful to regional economies are a welcome first step in encouraging policymakers to think more critically about whether corporate tax incentives are ever the best approach to job creation.