One Tax System for Most Americans, and a Second System for the Wealthiest 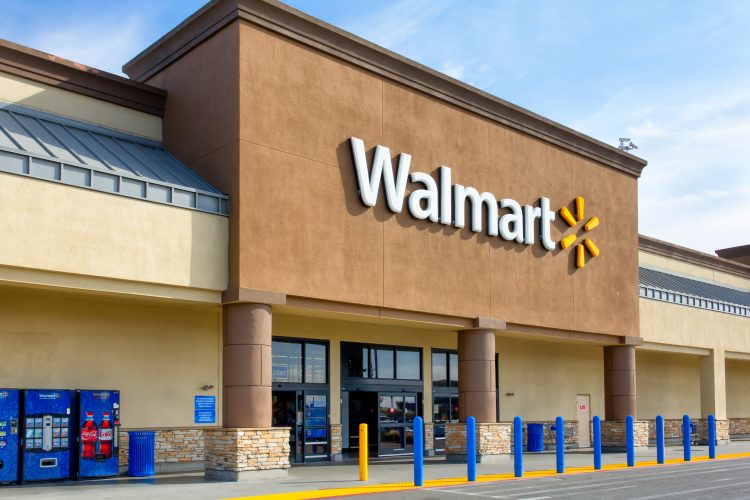 Earlier this week, Bloomberg reported that the Walton family last year got wealthier by $4 million an hour, $100 million a day, bringing their total family fortune to $190 billion. This level of wealth is incomprehensible to most, but it becomes obscene in the context of the Walmart Corporation’s nationwide efforts to scale back its property tax assessments and deprive state and local governments of revenue necessary to fund public services.

Earlier this week, Walmart met a rare setback in its ongoing effort to reduce its property tax bills. An Arkansas judge ruled that the company failed to present compelling evidence that local valuations of some of its Arkansas properties were too high. While the company likely will appeal the decision to a statewide court, Walmart, at least in the short run, won’t get the $4.5 million in Pulaski County property tax cuts it sought. Had the company prevailed, schools, libraries and public services would have most acutely felt the impact.

There’s nothing unusual about a big corporation contesting its property taxes. What’s unusual is that Walmart didn’t win this one immediately. In most states, the value of homes and businesses is assessed by local governments, and each state allows legal avenues for property owners to contest these assessments when they believe they are too high. But in practice, the time and legal expenses required mean that contesting property tax assessments is a strategy that is available primarily to the best-off and to large corporations. Walmart is one of a number of companies that have implemented a full-court press effort to reduce its property taxes nationwide.

This strategy works for the corporate giants because many local taxing jurisdictions simply don’t have the financial resources to match up against corporate legal teams in court, and often find it cheaper to simply give in to corporate tax-cutting demands. What this means in practice is that a system that’s supposed to work fairly for everyone is tilted in favor of large corporations with large legal teams.

All of which makes it easier to understand the recent news that the family most closely associated with Walmart just got a lot richer. The Walton family fortune grew by $39 billion in the last year, according to Bloomberg. The rate at which the family’s wealth grew each day—$100 million—is equal to the property taxes Walmart is, by one estimate, seeking to avoid paying in Arkansas.

It’s widely known that our tax system is only moderately progressive overall. But the ability of big corporations and the wealthy to skirt their responsibilities using backdoor legal channels means there is, in effect, a second tax system that remains largely out of view to most Americans. This second tax system gives those with means the ability to carve out special rules and breaks that have the effect of making U.S. taxes even less fair than they appear on paper.

Calls to assess a wealth tax on massive fortunes are being seriously debated by policymakers. The calls not only recognize that growing income inequality is a problem, but also that the nation’s wealthiest families play by a different set of rules.

A national wealth tax isn’t the only way to mitigate chronic inequities in our tax and legal systems: if Congress so chooses, it could instead simply tax capital gains at the same rate as wages, or tax offshore corporate profits at the same rate as a small business’ U.S. earnings. But absent these needed reforms, an annual tax on the fortunes of America’s wealthiest families could help to restore the public’s flagging trust in our political institutions, and, at least on the margin, move us closer to a world in which big corporations and the wealthy must play by the same rules that apply to the rest of us. For more on the nuts and bolts of implementing a wealth tax, see ITEP’s paper, The U.S. Needs a Federal Wealth Tax.