Pandemic Profits: Netflix Made Record Profits in 2020, Paid a Tax Rate of Less than 1 Percent 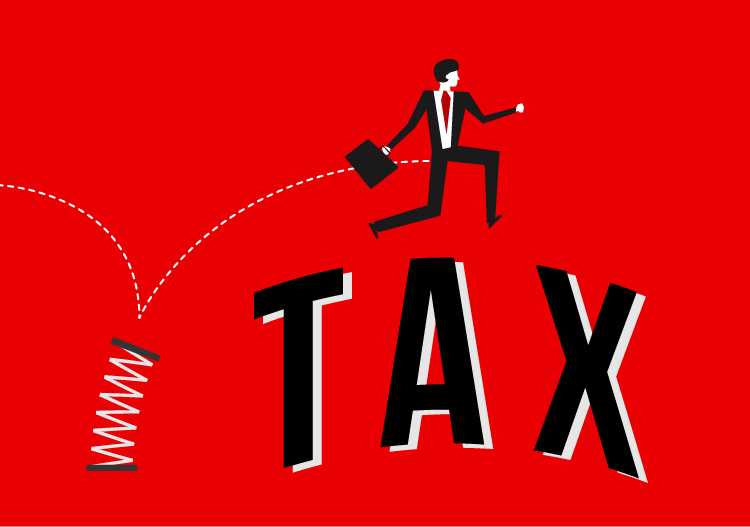 In the early days of the COVID-19 health and economic crisis, it quickly became clear that consumers would drastically shift how they buy goods and services and that certain companies—chief tax avoiders among them—would profit immensely.

So, it’s no surprise that streaming giant Netflix’s U.S. income leaped from $1.7 billion in 2019 to $2.8 billion in 2020 as people turned to the Internet for more of their entertainment. It’s also not surprising that the tax-avoiding company hasn’t changed its ways.

Two years ago, Netflix incurred the wrath of many Americans—including Sen. Bernie Sanders—by disclosing that it paid zero federal tax on $845 million of U.S. income. The company made a halfhearted, easily rebuttable denial. Its latest accounting means that over the first three years of the 2017 Trump-GOP tax law, Netflix enjoyed $5.3 billion in U.S. income and paid an effective federal income tax rate of just 0.4 percent.

That profitable companies can avoid millions or hundreds of millions in federal tax year after year should compel policymakers on both sides of the aisle to work toward a fix.

The stock market quickly recovered its March 2020 losses, and the elite, wealthy beneficiaries of record profits and rising stock valuations are prospering. At the other extreme, millions of people face housing and food insecurity. Ten million fewer people are employed today than a year ago. Congress is debating the merits of a $1.9 trillion relief package that is rightly focused on ordinary people’s economic needs, but periodic deficit hawks are—predictably—musing about how much the package will add to the nation’s debt. Notably, the chief complainants had no qualms about passing a $2 trillion tax cut in 2017 that continues to primarily benefit corporations and rich people.

Most economists agree that deficit-financed spending is an appropriate response to the current economic crisis. But Congress can both enact legislation to meet ordinary people’s immediate needs and advance tax policies to rectify loopholes that allow profitable corporations such as Netflix to dodge taxes on an incredible scale no matter the state of the economy.

For every Netflix reporting record profits for the year just ended, there will surely be dozens of large companies in the retail or service space reporting that they paid no income taxes because they legitimately faced catastrophic pretax losses in a pandemic year. For this reason, it’s vital that companies in thriving sectors such as tech and pharmaceutical who are increasing their market share pay something approaching the statutory tax rate.

There is no reason to see Netflix’s tax avoidance as anything other than the normal workings of the corporate tax laws. Among the mechanisms Netflix is using to achieve its next-to-nothing tax liability are accelerated depreciation (which appears to have cut the company’s tax expense by $148 million); deductions for stock options for Netflix executives and other employees ($339 million); and research and development tax credits ($113 million).

As for tax breaks Netflix has used, none are justified on policy grounds. For example, a 2019 ITEP report outlines how accelerated depreciation tax breaks don’t stimulate capital investment or economic growth as proponents have claimed. Further, current tax treatment of executive stock options is far too generous.

As for the research tax credit, reasonable people can question whether the nation should subsidize (through the tax code) whatever “research” Netflix claims to be doing. A Citizens for Tax Justice report argues that the research tax credit has a long and checkered history of subsidizing research of questionable value.

Netflix’s tax avoidance is all perfectly legal, but it should not be. Congressional tax writers had a valuable opportunity to look at each of these tax provisions just three years ago when then-President Donald Trump prioritized cutting the corporate tax rate, but the 500-page cocktail napkin lawmakers rushed through in the last days of 2017 either left these breaks intact or, in the case of depreciation, sharply expanded them.

President Biden so far has not proposed to do away with these tax breaks, but he has proposed a second-best solution—requiring corporations to pay a minimum tax equal to 15 percent of profits they report to shareholders and to the public if this is less than what they pay under regular corporate tax rules. This would be a big improvement because it would finally require all corporations to contribute at least something to support the society that makes their profits possible.

The stakes for our tax system, and for the public investments the corporate tax helps fund, are as high as they’ve ever been. If the Netflixes of the world don’t pay their fair share in these troubled times, who will?