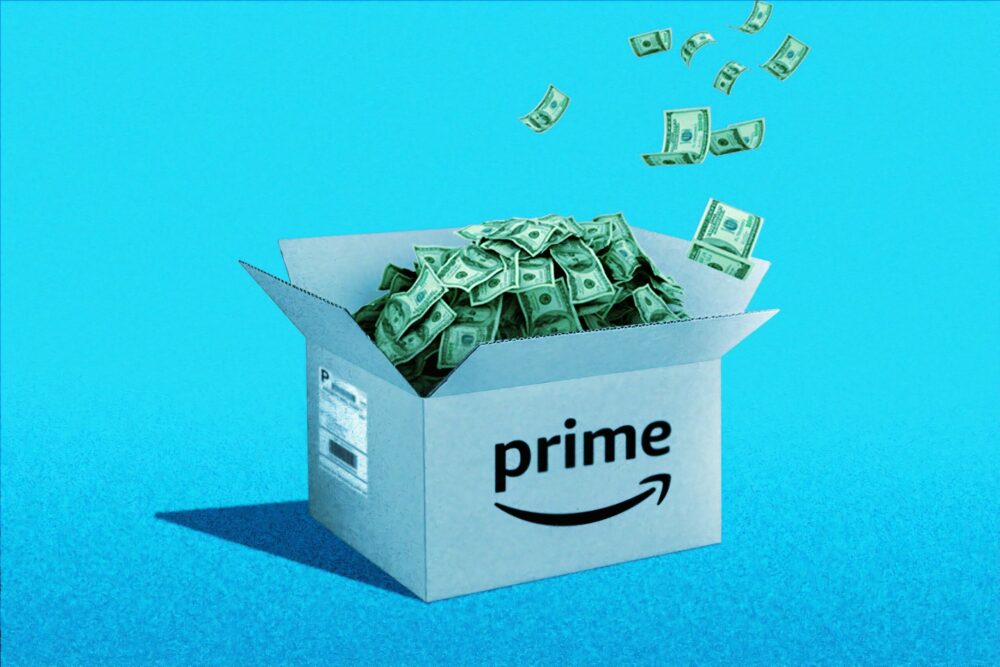 A large majority of Americans want corporations to pay more taxes and Democratic presidential candidate Joe Biden has several proposals to achieve that. The newest idea is to require corporations to pay a minimum tax equal to 15 percent of profits they report to shareholders and to the public if this is less than what they pay under regular corporate tax rules. A recent article in the Wall Street Journal quotes several critics of the proposal, but none of their points are convincing.

Biden’s proposal, which is similar to one from Elizabeth Warren, would require companies like Amazon to pay at least some taxes no matter how many special breaks or loopholes in the regular tax rules benefit them. Based on the company’s filings with the Securities and Exchange Commission (SEC), ITEP found that Amazon reported paying no federal income tax on more than $16 billion of profits in 2017 and 2018—and the company paid just 1.2 percent on $13 billion last year.

Publicly traded corporations like Amazon will, if given the opportunity, report smaller profits (or no profits at all) to the IRS while reporting the largest possible profits to shareholders and potential investors in their public filings with the SEC.

One of the criticisms raised against Biden’s proposal is that it could lead corporations to distort the information they report to the SEC the way they currently distort information they provide to the IRS. But this criticism misses the very reason why Biden’s proposal is likely to work: Companies do not want to lowball profits they report to the SEC and to the public because that would make it difficult to attract investors.

In other words, the Biden proposal balances corporations’ desire to report low profits for tax purposes against their desire to report high taxes to potential investors. There is already evidence that investors take whatever profits are reported in SEC filings at face value without much thought, so corporate managers would be very hesitant to minimize those reported profits.

Another criticism of Biden’s proposal is that it would limit the effect of tax breaks that Congress enacted to encourage corporations to do things lawmakers believe are beneficial to the economy or to society. This criticism is also without merit because most of the “tax incentives” are nothing more than giveaways to corporations that fail to produce such broader benefits for society.

Proponents of depreciation breaks claim that they encourage investment and therefore boost economic growth, but an ITEP report explains that there is little evidence of this. Instead, depreciation breaks seem to reward companies for investments they would have made regardless of whether they receive a tax break for it. ITEP recently found that 20 corporations saved $26.5 billion from depreciation breaks over the last two years alone.

Another example of a tax break that would be limited by Biden’s minimum tax proposal relates to stock options that make up much of the compensation corporations typically pay their executives. Another ITEP report explains that current rules allow companies to report to the IRS (and thus deduct) a much larger expense for stock options than they report to investors.

As ITEP explains in these reports, Congress can simply repeal these tax breaks and enact laws to fairly tax all the profits of corporations, without special exceptions or rules that allow companies to claim lower profits for tax purposes than they report to the IRS.

But in the absence of that type of precise, surgical reform to our tax code, Biden’s minimum corporate tax proposal is good enough. Either way, corporations that enjoy large profits would be required to pay taxes to support the many public investments that make those profits possible.

When specific companies are cited as examples of an overly permissive corporate tax system, they often object that they are merely doing what the law allows. For example, when Biden criticized Amazon for avoiding taxes, the company took to Twitter to complain. “Assume your complaint is w/ the tax code, not Amazon,” it cried.  Well, Biden has several proposals that identify and fix the problems in the tax code, as Amazon seems to want. Does that mean Jeff Bezos will come out in support of the corporate minimum tax and Biden’s other proposals? We will not hold our breaths.