Why the Minute Federal 529 Provision Has Huge Consequences for States 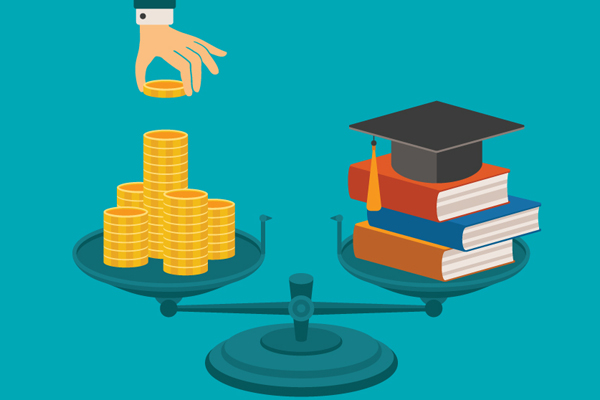 When Republican leaders rushed through an overhaul to the federal tax code over a seven-week legislative period, they failed to acknowledge that many provisions in their bill would have negative consequences for states.  One such provision of the Tax Cuts and Jobs Act that undermines state laws is the expansion of federal tax breaks that now allows taxpayers to use 529 savings plans to pay for private K-12 education.

ITEP’s new policy brief explains the federal and various state-level breaks for 529 plans and explores the potential impact that the change in federal treatment of 529 plans will have on state revenues.

While the new provision accounts for a sliver of the law’s $1.5 trillion cost to the federal government, states are left grappling with how to respond.  Most states offer their own tax deductions or credits for contributions made to 529 plans, a much more generous and open-ended tax break than the federal one. Some states’ statutes have already defined “qualified higher education expenses” for college and university expenses specifically, contravening with the federal law.  This leaves states inquiring: does federal law trump state statutes?  Did the federal government overstep its jurisdiction by encroaching on state-administered education programs?  Should states be redirecting public funds to subsidize private schools?

Since their inception, 529 education savings plans were created to encourage long-term savings for higher education in the face of rising tuition costs.  With the expansion of 529 tax benefits to private K-12 education, families with children in private school will most likely use these accounts as tax shelters to pay for tuition rather than as a way to saving for college education.

Without state lawmaker action, families in many states can now contribute to a 529 account, receive a state income tax deduction or credit in exchange for their contribution, and then immediately withdraw those funds to pay for K-12 private school tuition with no penalty.  In this scenario, the 529 plan is not a savings vehicle at all, rather it’s a brief pit stop whose only purpose is to allow taxpayers to pay for their children’s private school using pre-tax dollars.

As ITEP previously noted, the 529 change isn’t just another tax subsidy for families of means. It should also be seen as part of a conservative strategy to undermine public education, diverting revenue from public to private schools.   The Iowa Legislature is doing just that by considering tax breaks to help families pay for private schooling.

While states cannot prevent the federal government from exempting 529 withdrawals spent on private K-12 education from federal tax, they can and should ensure that taxpayers using 529 plans for this purpose will not be showered with state tax breaks as well.

Ronald Mak is a Research Assistant at ITEP.