Senate Republicans Revive the Myth of the Takers 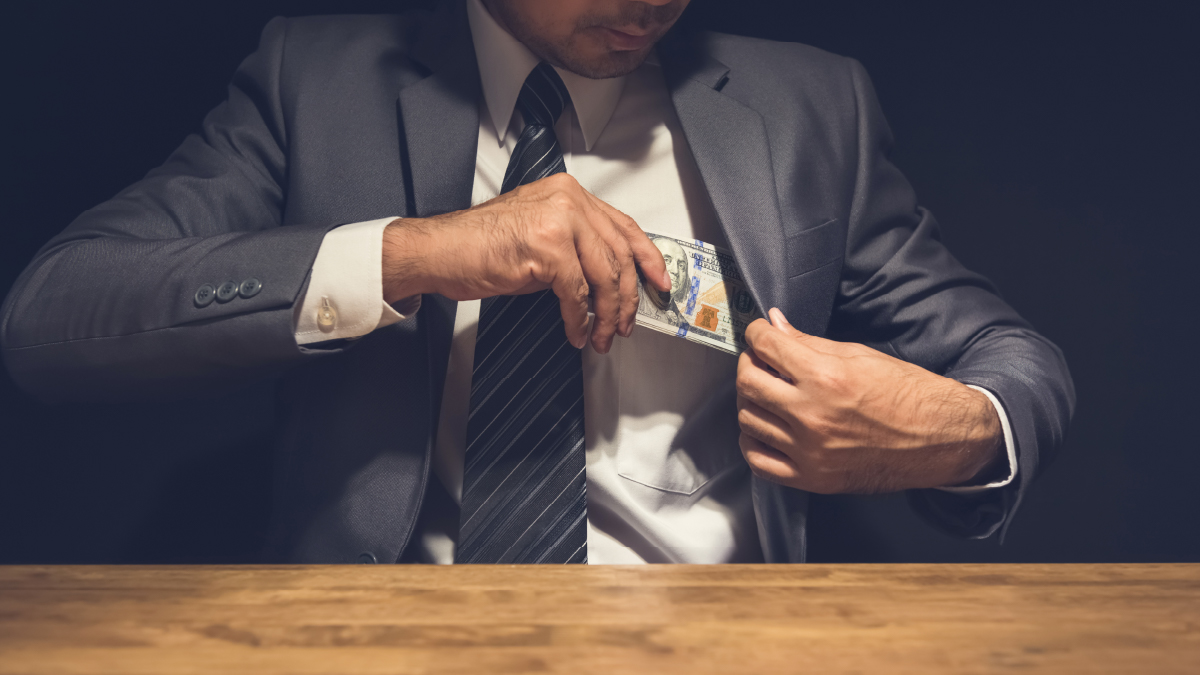 Republican Sen. Rick Scott of Florida, chairman of the National Republican Senatorial Committee (NRSC), has released an agenda for a possible future Republican Congress. Among a long list of proposals and statements that would have seemed bizarre and even offensive five years ago, it states:

All Americans should pay some income tax to have skin in the game, even if a small amount. Currently over half of Americans pay no income tax.

In other words, Sen. Scott is reviving Mitt Romney’s wildly unpopular idea that around half of Americans are doing something wrong because their incomes are too low for them to owe federal personal income taxes. Of course, this ignores the federal payroll taxes that all working people pay and many regressive state and local taxes, particularly sales taxes and property taxes, that affect nearly everyone at all income levels.

For this analysis, ITEP analyzed America’s overall tax system in 2020, before factoring in the temporary economic downturn and before Congress expanded the Child Tax Credit and Earned Income Tax Credit, expansions that have since expired. In other words, this analysis shows what our tax code overall looks like in a normal year, assuming Congress continues on its current course.

Analysts measuring the distribution of taxes in other ways have found the nation’s tax system to be even less progressive and have found that the very richest taxpayers pay a lower effective tax rate than others.

Sen. Scott and others who favor shifting taxes away from the rich and down the income distribution often focus solely on the federal personal income tax, which is overall quite progressive, and ignore all the other taxes that Americans pay. However, even the federal personal income tax has provisions that allow certain extremely high-income people to avoid paying much of anything, as ITEP has explained in the past. The Build Back Better Act before Congress would address some of those tax breaks while leaving others to be resolved in the future.

In 2012, Americans saw through presidential candidate Mitt Romney’s claim that nearly half of Americans were dependent on government because they paid no federal personal income taxes. Let’s hope Americans have the same reaction to Sen. Scott’s revival of this baseless argument.