A Chart Book on the U.S. Tax System

Read the Chart Book in PDF

1. Virtually all Americans, including the poorest Americans, are paying some type of tax. 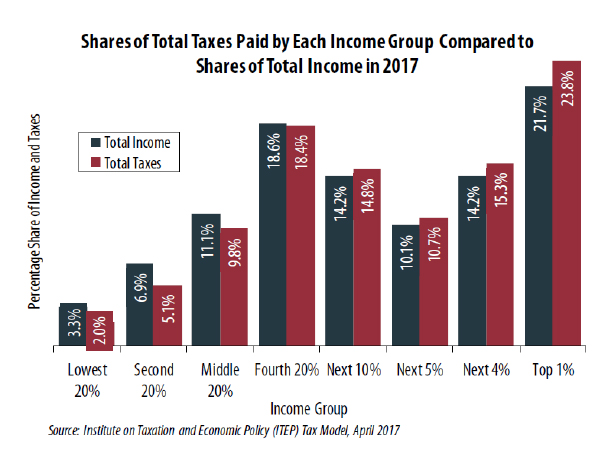 2. Taxes in the United States are well below those of most developed nations. 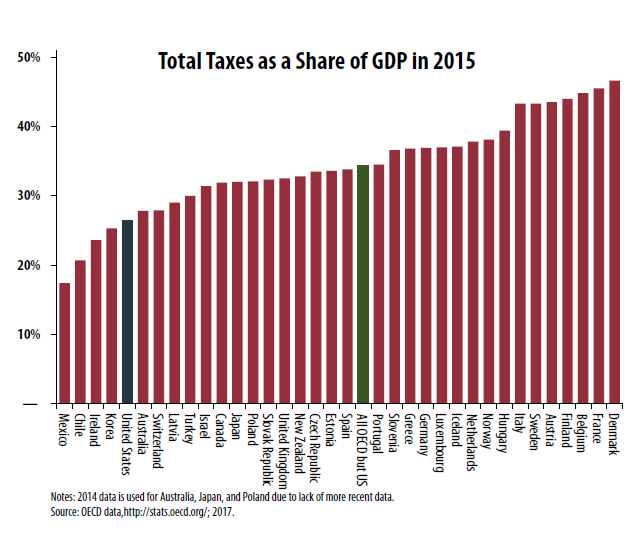 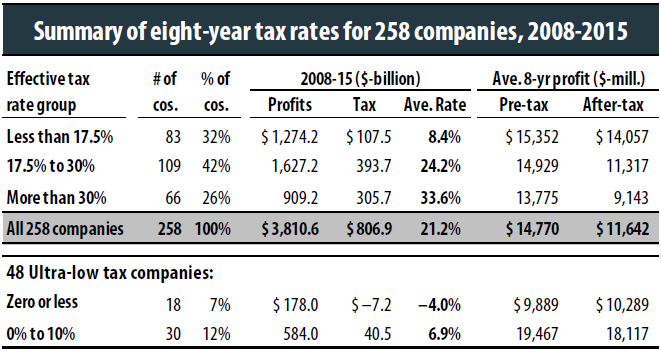 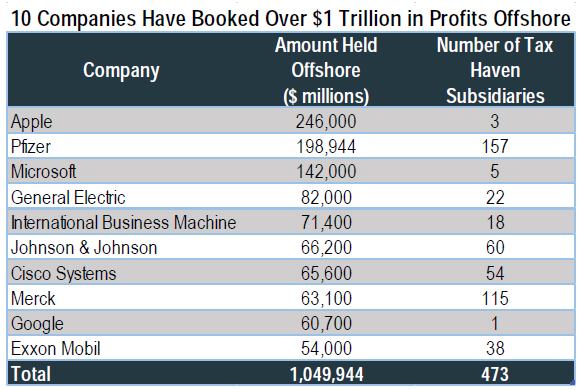 5. Tax cuts for the rich do not help our economy. 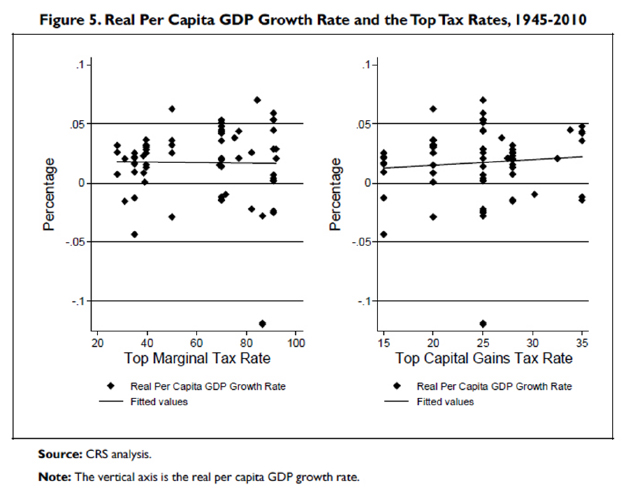 6. Cutting the top tax rate on pass-through businesses would create a huge loophole in the code and provide little help to small businesses. 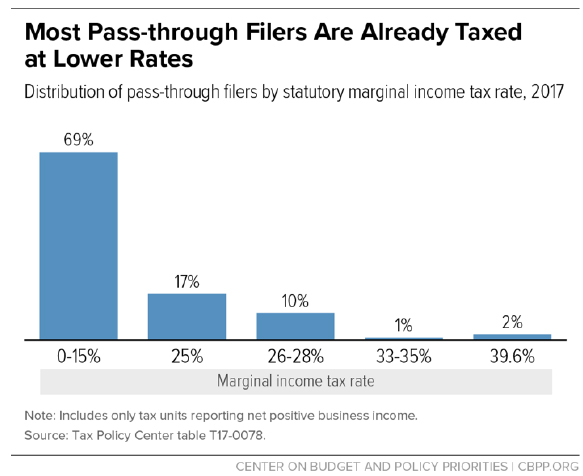 7. The Estate Tax Applies Only to a Small Number of Wealthy Estates 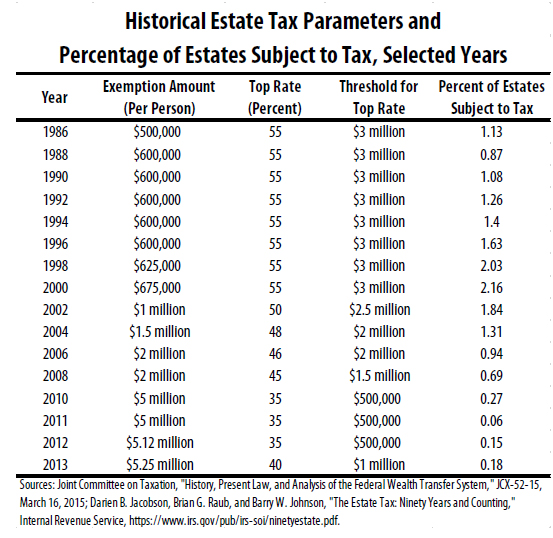 8. The majority of federal tax breaks go to the wealthy. 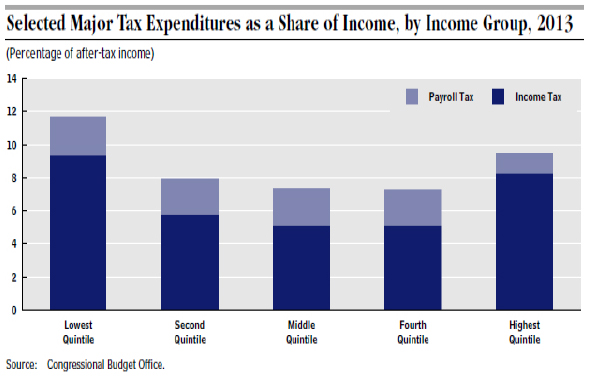 9. The American public strongly opposes cutting taxes for the wealthy and corporations. 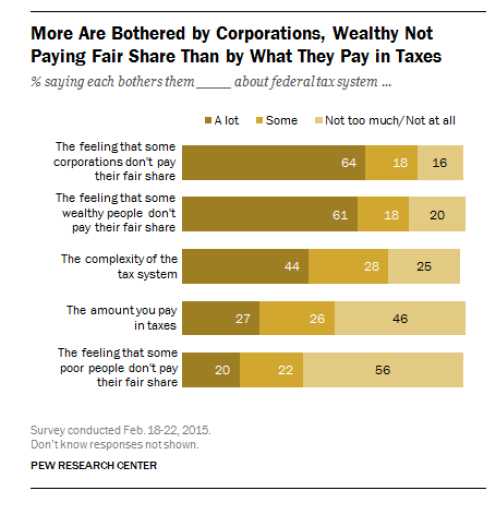