An EITC to Lift Up Young Workers 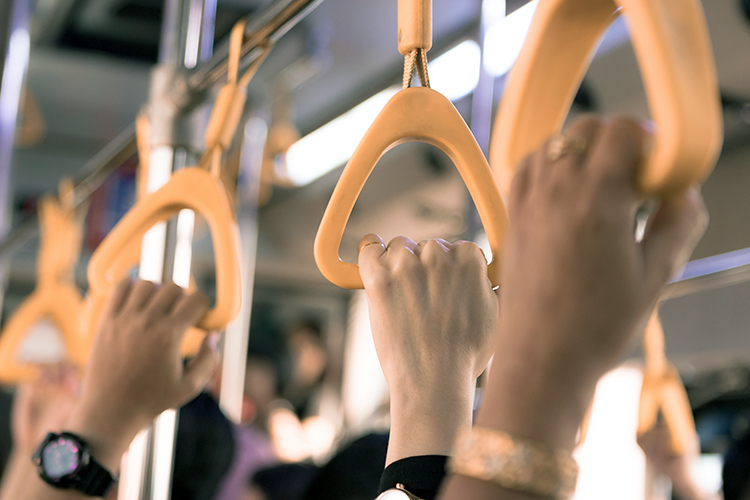 Young workers are confronting a harsh economic reality filled with student loan debt and far too few good-paying jobs. The pandemic reinforced this group’s long history of not receiving proper benefits, such as health insurance, from their employers. They also are often overlooked when it comes to policies that promote economic wellbeing. The federal Earned Income Tax Credit (EITC), for example, is a glowing success story. It lifted 5.8 million people out of poverty in 2018, including 3 million children. But a key shortcoming of the federal EITC: working adults without children in the home receive little to no benefit.

Under its permanent design, the EITC leaves out both young adults (18-24 years old) and older adults over 65 working low-wage jobs—a population of over 15 million. Fortunately, the American Rescue Plan temporarily expanded the EITC to include many of those previously left behind. The age of eligibility is now 19 (down from 25) and includes workers age 65 and older. The maximum credit amount tripled for childless workers, from a mere $543 to $1,502, and the phase-out range includes those making up to $21,000.

These improvements, however, will expire at the end of tax year 2021.

The federal debate over the Biden administration’s focus on economic recovery and tax policy represents the ideal moment to cement these important reforms as permanent features of the federal tax code. Also, policymakers should consider broadening EITC eligibility even further to include immigrants without Social Security numbers and students attending college at least part-time, both groups that continue to be excluded from receiving benefits despite working and contributing to the economy.

More than 38 million Americans today live in poverty, and this number has only grown since the pandemic began last spring. Unfortunately, for childless workers, the federal tax code can make this reality worse. College students are particularly likely to face financial hardship. More than half of college students today work part-time or full-time jobs to support themselves financially. One-third come from families who are already below the poverty line. Students who dropped out of school before completing their degree named balancing school and work as one of the main problems they faced; nearly 6 in 10 students noted it was too difficult to do both. Covering college students and other young working adults under the federal EITC would help 5.8 million people better afford their basic living expenses, effectively lessening their chance of living below the poverty line or dropping out of school.

A growing number of states have begun to lead the way, setting an example for others, and the federal government, on what can be done to bolster the EITC’s effectiveness. California, Maine, Maryland, Minnesota, New Jersey, and most recently New Mexico, for example, have already begun allowing younger working adults without children to access their state-level versions of the EITCs by lowering the minimum age of eligibility to 18 or 21.

But, across the country, there is more that can be done. The EITC enhancements under the American Rescue Plan are a great starting point; all 50 states should adopt those policies as a baseline of benefits for state EITCs over the long-term (currently, 29 of 50 states plus D.C. offer some version of an EITC) regardless of whether those enhancements are made permanent at the federal level. Then, they should continue building upon those policies to best support the needs of their residents. Further adjustments such as including all college students, expanding income eligibility, and increasing the amount of the maximum credit available to low-income childless workers would not only extend this vital tax credit to more people but would go a long way in supporting young workers and give them a leg-up as they begin to build their careers and continue to contribute to and shape our communities.