Research That Presents an Airtight Case for Taxing the Rich 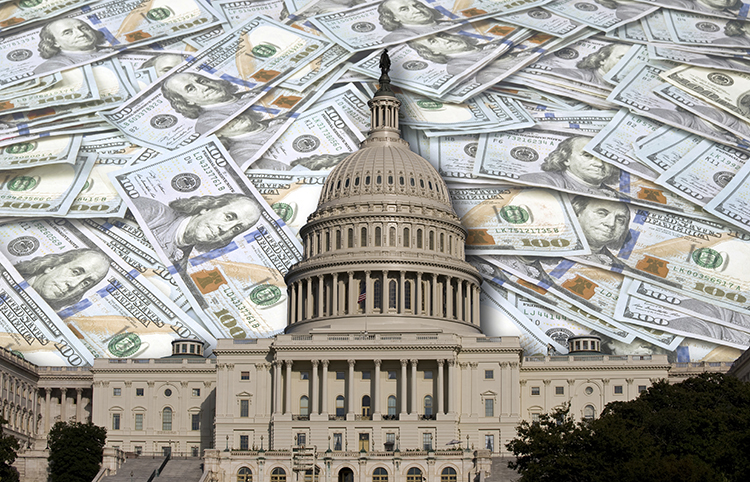 Taxes not only provide revenue so we can have a functioning government, they also shape broader society. Currently, economic inequality is one of the most pressing challenges of our time. ITEP has produced research over the years that shows the nation’s overall tax system (local, state and federal combined) is barely progressive. With real tax reform that centers ordinary people, tax policy can help create a more equitable society.

Here are a few reasons why federal policymakers should enact progressive tax reforms.

Economic inequality is not inevitable. A myriad of policy solutions can work in tandem to address it, including strengthening workers’ right to collectively bargain, cracking down on excessive CEO pay, boosting the minimum wage—and more progressive tax policies. President Biden has proposed increasing taxes for individuals earning more than $400,000 a year as well as corporate tax increases. He’s also proposed using the tax code to shore up economic security for low-income families. ITEP’s research reveals these policies would be transformative for millions of lower-income families.