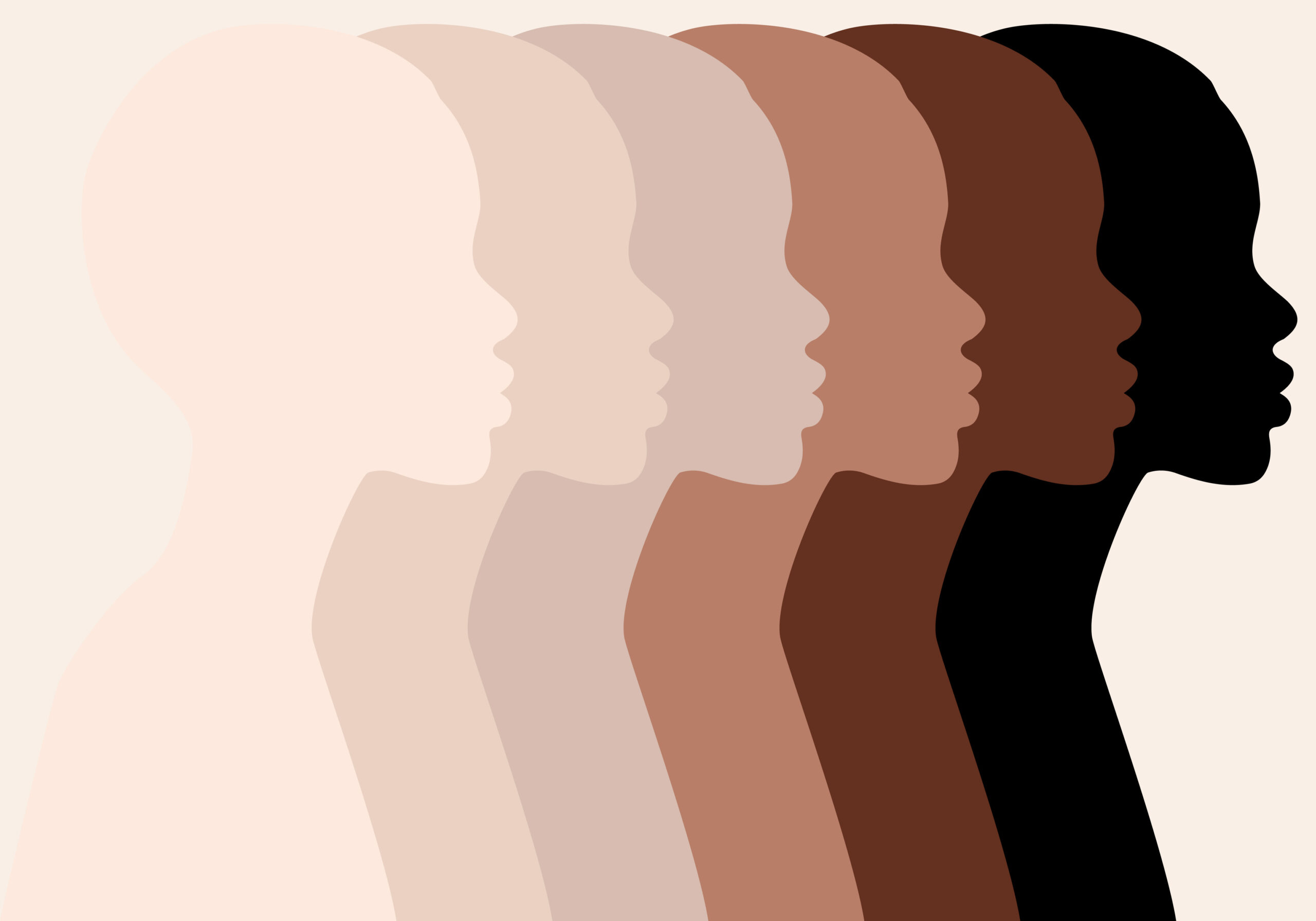 The origins of the racial wealth gap are far from mysterious. A long history of injustices and exclusionary policies and social practices created an economic system that privileges wealth and perpetuates the historical advantages bestowed on white individuals and families.

Ending these inequities will require a concerted effort across policy areas at all levels of government. For states, one important component of this effort should be personal income tax reform. A new ITEP report offers a roadmap to creating a more equitable tax system. The report emphasizes rooting out regressive tax subsidies that solidify the racial wealth gap and replacing them with policies that bolster families’ economic security, especially those in historically marginalized communities that are more likely to have been left behind by our economic system. By levying higher rates on top earners, taxing investment income in an equitable way, and using refundable tax credits to lift lower-income families, state income tax law can move us closer to racial and economic equity.

To pave the way for a more racially equitable future, states must move away from poorly designed, regressive policies that solidify the vast inequalities that exist today.

There are sharp differences among states in this regard, both in their current tax policies and in the direction that lawmakers would like to go next. Mississippi’s legislative leaders, for example, are determined to eliminate their state’s income tax and shift toward a heavier reliance on regressive sales taxes instead—a move that would worsen Mississippi’s expansive racial and economic inequities. In places like Washington State, New York, and the District of Columbia, by contrast, recent reforms aimed at asking more of top earners and boosting the take home pay of lower-income families will directly reduce racial inequities in those places.

ITEP’s new report recommends 10 ways that state personal income tax reform can be used to narrow the racial income and wealth divides. As a starting point, the report recommends levying higher tax rates on households with the highest incomes. But the report also urges lawmakers to look beyond headline tax rates and toward a careful design of income tax bases: that is, the rules that determine how various types of income are taxed. Equitable taxation of investment income derived from families’ wealth should be a top priority as almost 90 percent of the kinds of assets most likely to generate taxable capital gains income are held by white families, and an overwhelmingly share of that is held by a small slice of white families at the very top. In a similar vein, the report also recommends repealing tax subsidies directed toward business profits, retirement income, and homeowners.

Lawmakers should build on recent success at both the state and federal levels by using refundable tax credits to lift families with lower incomes. Policies such as the Earned Income Tax Credit (EITC) and Child Tax Credit (CTC) advance the economic security of a diverse group of families of many different races or ethnicities, but they can be particularly powerful for Black, Hispanic, Indigenous, and other people of color historically excluded from equal economic opportunities.

Tax credits directed toward low- and moderate-income renters are an especially promising option for narrowing racial disparities as an outsized share of this group is comprised of households of color. Because renters are much more likely than homeowners to have low levels of overall wealth, directing a tax credit specifically toward renters can be an effective means of reaching historically marginalized communities that have been locked out of the opportunity to build meaningful wealth. The report finds that Black households, for example, are 2.6 times as likely as white households to be renters with income below the median level.

A well-designed personal income tax raises meaningful revenue to fund public services, asks more of wealthy families, and boosts the incomes of families facing difficult economic circumstances. A tax that accomplishes all these goals offers one of the most promising means of beginning to address racial income and wealth inequality through the tax code. While state income tax reform won’t bring about racial equity on its own, it can be a productive part of a broader effort to do so.