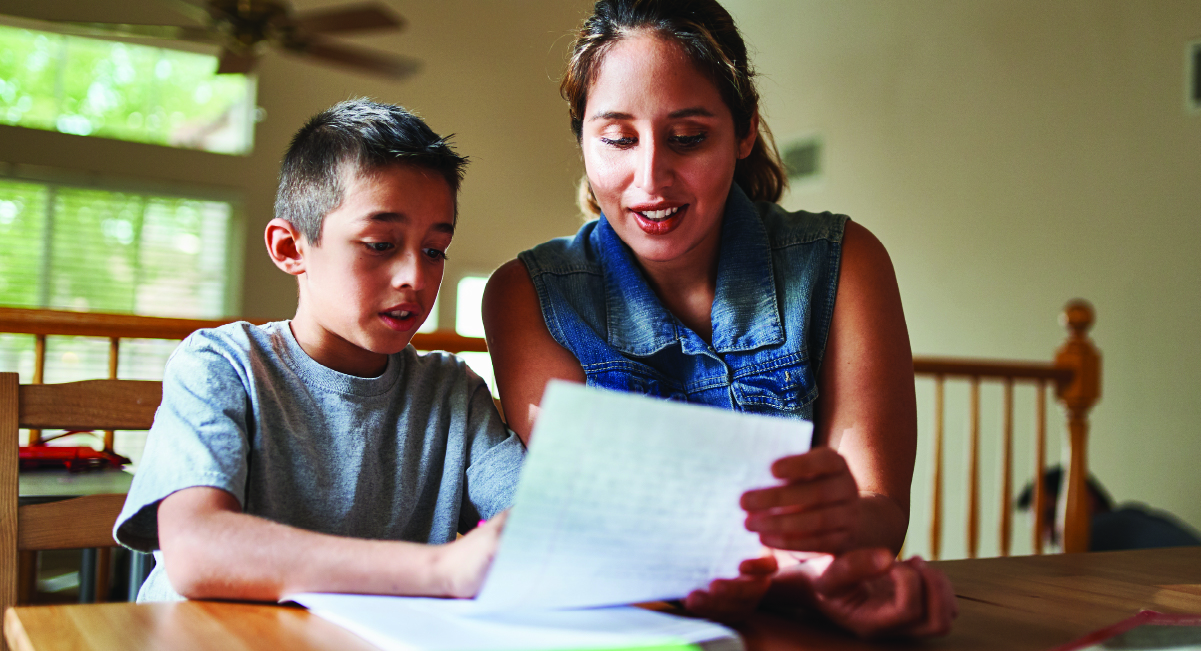 The nation’s lawmakers have a unique opportunity to extend a tax policy that did precisely what its drafters set out to do: provide historic relief to working families and help children, particularly the most vulnerable.

In just six short months, the enhanced Child Tax Credit (CTC), enacted as part of the American Rescue Plan (ARP), decreased the number of children living in poverty by 40 percent. ITEP estimated that the lowest-income 20 percent of households with children would receive a 35 percent income boost from this policy alone in 2021. This is a meaningful, life-changing sum.

Ensuring that children living in poverty have the resources they need to thrive is reason enough to support this policy. But for those who need a data-driven case, there’s an abundance of research showing the benefits as well.

Programs like the expanded CTC measurably reduce chronic stress on children in poverty and lead to better health outcomes long-term. Boosting family income for children living in poverty early in their lives has long-term beneficial effects on education and economic outcomes, a plus for all of society.

Scholars, advocates and some policymakers have been steadily beating the drum about these benefits, yet the same old anti-government myths that have pervaded our politics for far too long are obscuring these strong arguments. Many of us are familiar with the anti-government formula: question a program’s cost, decry its effect on the deficit, question whether its recipients are deserving and claim it will disincentivize work.

We don’t see this same level of scrutiny (if at all) when it comes to corporate welfare and tax cuts that primarily benefit the wealthiest in our country.

Lack of popular support, let alone its projected $2 trillion addition to the nation’s debt, did not stop the GOP-led Congress from enacting the 2017 Tax Cuts and Jobs Act (TCJA), a measure that fulfilled projections that the rich would benefit most. The plan in its first year gave an average tax cut of $48,300 to the top 1 percent while the lowest-income 20 percent received a weekly income boost of about $2.30.

Corporations also benefited as the law slashed the statutory corporate rate from 35 percent to 21 percent and failed to close loopholes that enable tax avoidance. In 2018, the first year TCJA was in full effect, 91 profitable corporations paid $0 in taxes, continuing a longstanding trend. In 2020, while millions of ordinary people faced job loss and food insecurity amid the pandemic, some corporations reported record profits and 55 of them paid $0 in federal income taxes that year.

More of the nation’s wealth continues to concentrate at the top. Billionaires around the world saw the steepest increase in their share of the world’s wealth on record. And U.S. billionaires’ riches grew by $1 trillion in 2021 alone.

After more than four decades, trickle-down tax policies that promise benefits for all are instead entrenching income and wealth inequality.

Now, in 2022, we’re witnessing states across the country hastily pushing tax cuts through their legislatures with little consideration about who benefits most. They are also overlooking long-term concerns about properly funding education, health care and other vital services for our communities.

For millions of Americans impacted by the health and economic crisis, policy interventions including the CTC expansion provided economic security and helped prevent devastating poverty. Research shows most families with incomes under $35,000 spent some or all of their monthly CTC payments last year on necessities — housing, food, clothing, and utilities — and education.

With progress stalled on Build Back Better, families across the U.S. will not receive CTC payments this month. This means nearly 10 million children could fall back or deeper into poverty. It is a poor policy choice to abandon clear progress.

What does it say about our country’s priorities when policymakers can preserve tax cuts that benefit a tiny slice of the richest dynasties, but can’t provide tax credits that support the needs of millions of children? Ninety percent of all children in the U.S. benefit from the CTC expansion. But the most vulnerable children benefit most—both in terms of the current impact on their household income and their future outcomes.

Provisions in Build Back Better present an opportunity for transformative change, not only by extending the CTC expansion but also by making our tax code more progressive, more equitable and better able to pay for crucial priorities.