What to Watch for on Tax Policy During the Presidential Primary 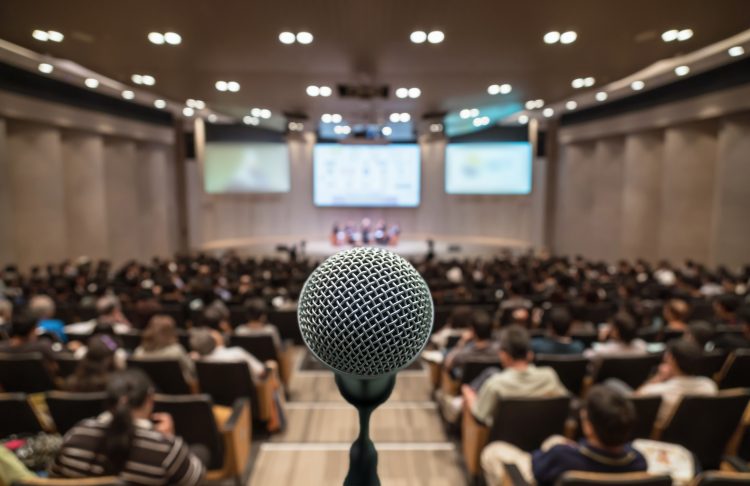 America needs a new tax code. As ITEP explained in an April report, The Case for Progressive Tax Policies, the nation’s tax code is not doing enough to address inequality or to raise enough revenue to make public investments that make the economy work for everyone. All presidential candidates should make clear how they would address these problems.

The Democratic presidential primary presents an opportunity for candidates to answer that question. To be sure, the current field is crowded, and candidates are outlining their policy positions on a host of domestic and foreign policy issues. Taxes, however, fund our democracy and candidates’ philosophy on how the nation raises revenues to fund its priorities matters. Below is an overview of how bold progressive tax policy ideas (on which some candidates have stated policy positions) can work.

ITEP’s April report explains that income is distributed unequally in the U.S., with more than a fifth of the nation’s income going to the top one percent. Our tax system could do more to address inequality. Certain parts of our tax system are progressive, like the federal personal income tax. But even that tax is weakened by special breaks that disproportionately benefit the rich.

For example, income in the form of capital gains and stock dividends is taxed at lower rates than other types of income, like income from work, and about 78 percent of the benefits of this break go to the richest 1 percent of Americans this year. Would candidates end this and other breaks for capital gains and dividends?

Another special break provides a 20 percent deduction for income from “pass-through” businesses, which already have an advantage because they are not required to pay the corporate income tax. Most of these profits go to the well-off, and as a result, 64 percent of the benefits of this break go to the richest 1 percent this year. Will candidates repeal this provision, which was enacted as part of the 2017 law?

Wealth is distributed even more unequally than income in the United States, with an increasing concentration of wealth going to the top 1 percent over the past four decades. One way to address this is the federal estate tax, the tax on large transfers of wealth across generations. Which candidates propose to reform the estate tax to close loopholes, raise more revenue and better curb the sort of dynastic wealth that is a feature of extreme inequality?

Another approach is for the federal government to tax wealth directly by placing an annual tax on the net worth for very high-wealth individuals. Like any proposal that is new, this one has raised questions about how it would be implemented, but ITEP explained earlier this year how those challenges can be met and why a wealth tax would benefit the nation. Which candidates are clearly supporting such a wealth tax?

At least 60 profitable Fortune 500 corporations paid no federal corporate income taxes for 2018, the first year when they were subject to the 2017 GOP tax law. What do candidates propose to do about this?

Part of this problem is related to tax breaks that are supposed to encourage investment, but likely reward companies for doing things they would have done absent any tax break. For example, the 2017 law expanded accelerated deprecation tax breaks, which allow companies to write off the cost of equipment and certain other capital investments more quickly than they actually wear out and lose value. These breaks seem to have little effect on investment decisions but are hugely expensive over time.

Another part of the problem is offshore corporate tax dodging. Loopholes allow corporations to avoid U.S. taxes by using accounting gimmicks to make their profits appear to be earned offshore or, in some cases, by moving real operations and jobs offshore. While the 2017 law dramatically changed the international tax rules for corporations, it did not close these loopholes and in some ways made them worse.

While some lawmakers have suggested raising the statutory corporate tax rate (which was reduced from 35 percent to 21 percent under the 2017 law) these particular breaks and loopholes suggest that there is more to corporate tax reform than changing the rate. If companies can use depreciation breaks and offshore tax havens to avoid paying taxes, it will not matter what statutory rate Congress settles on. Which candidates have a plan to really address this?

The tax code is one tool that can address this challenge. At least since the mid-1970s, Congress decided that instead of taxing the poor or near-poor further into poverty, the tax code could be used to do the opposite, to enhance those households’ financial security. To do this, Congress has provided refundable tax credits which provide an income boost regardless of federal tax liability. This approach has been expanded by every president since then, including even President Trump in the GOP’s 2017 tax law.

But existing refundable tax credits provide help very unevenly, and several barriers in existing law prevent many low-income people from fully accessing them. In response, lawmakers and some presidential candidates have proposed dramatic expansions of existing refundable tax credits or new ones to help address inequality. A recent ITEP report examines the five largest of these proposals. What are the candidates’ positions on using the tax code to boost the incomes of low-income families?

The U.S. is one of the least taxed of the developed countries, meaning our tax code collects a small amount of revenue measured as a share of economic output compared to all but a few developed nations. Federal revenue has been lower than federal spending for years. People disagree about how important this is, but it has certainly provided lawmakers with an argument for holding back on public investments that would pay off in the long-run.

This situation is not new. We needed to collect far more revenue even before the 2017 tax was enacted. Solving this problem is not as simple as just repealing the 2017 law. Which candidates have proposals that really address the need for revenue?

Several of the proposals to increase taxes on wealthy households and corporations already mentioned here would raise significant revenue. Some would do so by rolling back tax breaks enacted as part of the 2017 law, such as the special deduction for pass-through business profits. Others would do so by repealing breaks that predated the 2017 law, like the special breaks for capital gains and stock dividends.

Which candidates have proposals that address the nation’s need to raise revenue? And what is the candidate’s approach to raising revenue?