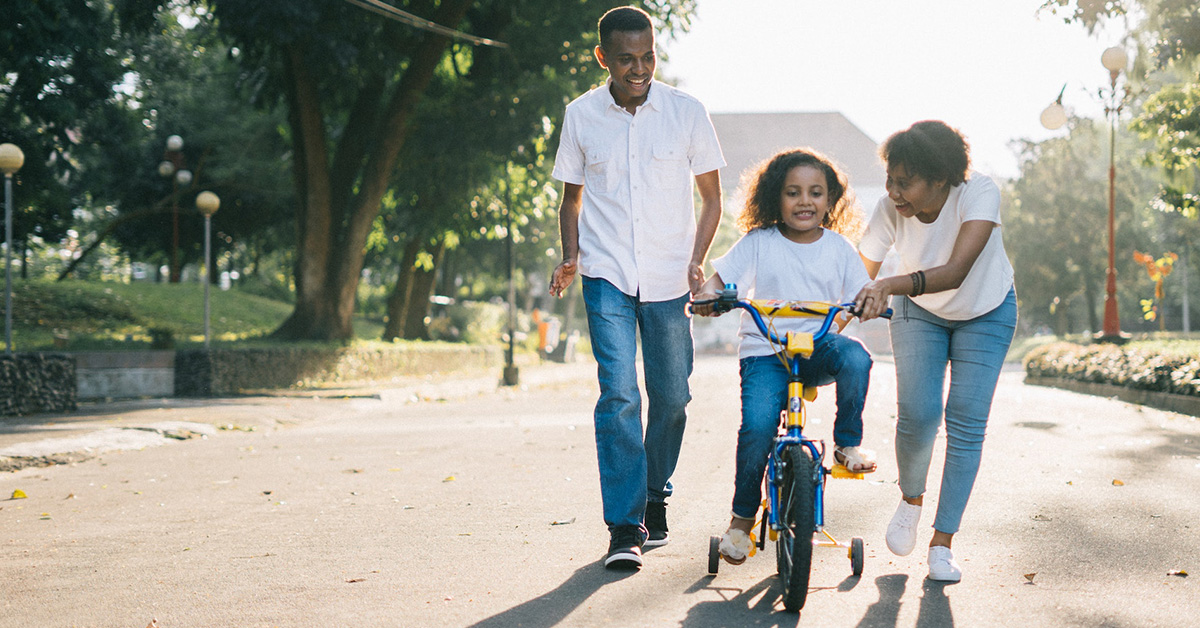 A brewing end-of-year tax debate could influence the strength of our economy and shape the economic security of families with children, especially those of color, in 2023. Through the last two years, the Biden administration fought for and passed laws that improve the tax code for average families. An end-of-year deal that excludes children would leave an unsightly stain on these accomplishments.

In August, President Joe Biden signed the Inflation Reduction Act, which will invest in energy security, improve the health-care system for millions of senior citizens, and move toward closing the racial wealth gap, according to our research. The law’s corporate tax provisions largely will fall on the very wealthiest households, who are overwhelmingly white, our research shows. This is a big step toward a more equitable tax code but, to build a prosperous and robust economy, lawmakers also must provide economic security for the millions of lower- and moderate-income households.

Congress did this successfully in 2021 by temporarily expanding the Child Tax Credit, eliminating income requirements that kept it out of reach for families who needed it most and providing it in monthly installments instead of in one annual lump sum. While the expansion helped nearly every family making less than $400,000 with children ($200,000 for single parents), it disproportionately helped children and families of color.

Now, corporate lobbyists are pushing lawmakers to stunt the successes of the new legislation by expanding 2017 corporate tax cuts. Any year-end tax bill also must restore the successful CTC expansion to prevent the racial wealth gap and overall inequality from moving in the wrong direction.

This growth in the gap seems to be driven by households at the very top. Only well-off families have significant income to invest in corporate equities after they cover the basics like food, shelter, and other necessities. This is confirmed by a recent Treasury Department analysis, which found the gap between the median wealth of white families and families of color is huge and has not budged in 20 years. Our analysis shows the situation is even more alarming for average wealth, which is more affected by the vastly growing net worth of those at the very top.

Research from our colleagues also finds extreme geographic divisions in wealth, with 10 states holding nearly three-quarters of the nation’s extreme wealth, defined as households with wealth above $30 million. Much of this wealth was generated from corporate equities and other financial assets, income that has never been taxed because it has not yet been realized as profit from an asset sale. For many wealthy families, these so-called unrealized capital gains may never be taxed unless Congress changes the law.

These divisions in wealth—whether gaps between races, between geographies, or between CEOs and their workers—make our economy less stable and may make our society less trusting and more fragile. Regressive taxation has contributed to these gaps. More progressive taxation must be a part of the toolbox for building a prosperous economy and resilient, cohesive communities.

By strengthening the corporate tax code, the new law marks a turning point toward closing these gaps. The bill implemented a minimum tax on the largest corporations that report one level of profits to the IRS and another to their shareholders. It also implemented an excise tax on corporations who shift profits to shareholders tax-free by purchasing their own shares. These provisions will ensure that the largest corporations pay at least some taxes to the society that makes them enormously profitable, and they will curb the runaway growth in buybacks that favor big investors over workers and factories.

As these corporations are overwhelmingly owned by the wealthiest white families, the new tax provisions likely will reduce racial and economic wealth gaps.

An earlier version of the legislation, approved by House Democrats, would have extended the expanded Child Tax Credit that was in effect for 2021. The final law left that out. The expanded credit provided relief to millions of middle-class families battling the temporary economic shutdown. It proved to be remarkably effective and immediate in curbing poverty, particularly among children. The newest Census data shows that poverty plummeted during 2021, with childhood poverty falling by nearly half. This would be an extraordinary policy success during any year, but in a year with extreme labor market and supply chain disruptions, it is a staggering demonstration of the potential of a more progressive tax system.

Extending the expanded CTC would benefit nearly every child in low- and middle-income families. Incredibly, the rules categorize some families as too poor to receive the full credit, which means families who most need help do not receive it. The 2021 change removed these limits, sending the greatest benefits to the bottom 40% of households. Under current rules, 24% of white children, 45% of Black children, and 42% of Hispanic children will not receive the full credit in 2023 because their families make too little. These figures would drop to zero if the provisions were extended, helping families of all races and disproportionately helping families of color.

The next Congress has one more chance to fix this. Economic security for children and families should not be a partisan issue. Unfortunately, some lawmakers have shown more interest in using the last few months of the year to help big corporations by boosting the corporate tax cuts from the Tax Cuts and Jobs Act, a bill that passed without a single Democratic vote and increased the racial wealth gap. These cuts would partially reverse the successes of the new legislation—which should be enough to turn many lawmakers away on its own—but to do so without simultaneously extending the Child Tax Credit would be beyond negligent. Our families and children deserve more to celebrate this holiday season.