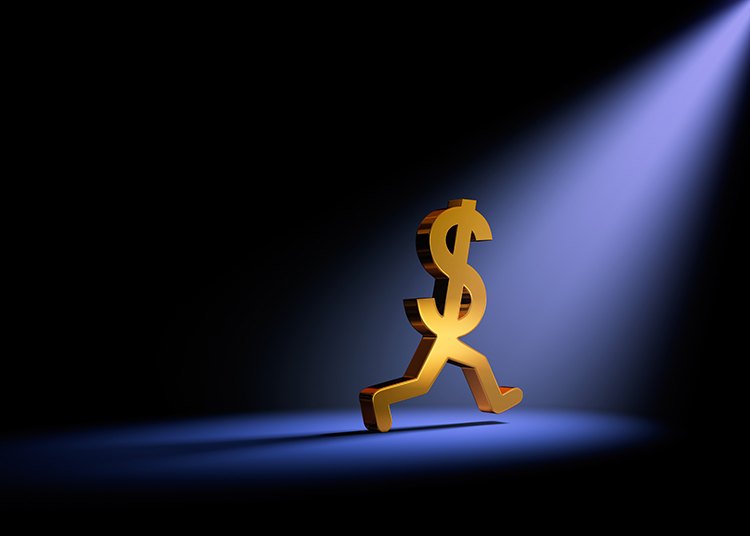 In 2020 ExxonMobil, General Electric, Verizon, Apple and 10 other corporations reported that they would keep $1.3 billion in previously claimed tax breaks for this reason.

For more than a decade, tax law has required publicly traded corporations to publicly report “uncertain tax benefits” (UTBs), defined as tax breaks that authorities are likely to disallow. Companies report UTBs on the 10-k they submit to the Securities and Exchange Commission and make public.

Publicly traded corporations also report when they definitively keep these tax breaks. Sometimes this happens because tax authorities approve them or settle with the companies to avoid longer litigation.

The problem is that corporations often report that they keep these tax breaks even when they are not approved by tax authorities because the statute of limitations ran out, which can happen in three years.

It is not always clear whether state, federal or foreign tax authorities have failed to fully investigate a company’s UTBs because companies do not disclose this information. But federal corporate income taxes loom far larger than other taxes for these companies, so it is almost certain that most taxes saved are federal.

The biggest single beneficiary of UTBs that ran out the clock in 2020 was ExxonMobil, with $237 million in tax savings. General Electric and Verizon saved $151 million and $132 million, respectively. And the other 11 companies on this list each saved at least $50 million by successfully outlasting legal efforts to police the limits of the tax law.

This list presents only those companies keeping the largest amounts of UTBs in this way, companies that saved at least $50 million last year. Dozens of other companies, including Walmart, Starbucks, Merck, Johnson & Johnson, Halliburton and McDonalds, enjoyed savings below the $50 million threshold last year.

This is not the first time ITEP has found corporations keeping previously claimed questionable tax breaks in this way. ITEP reported a similar finding last year based on 2019 data, showing that just five companies collectively saved $1 billion by running out the clock on the statute of limitations relating to dubious tax benefits.

Observers have noted that large corporations seem to play a “tax audit lottery,” meaning they take aggressive positions on their tax returns, claiming more breaks than are likely to be allowed under a fair reading of the law, expecting to outrun the statute of limitations or settle with tax authorities for less than the amount of taxes in question.

And it looks like there is no end to this behavior in sight. As the table above shows, the 14 companies that collectively raked in $1.3 billion in tax breaks by running out the clock on questionable tax benefits from prior years claimed a much larger amount, $4.1 billion, in uncertain tax benefits for their 2020 income.

For example, in 2020 Apple was allowed to definitively keep $69 million of UTBs on prior years’ income because the statute of limitations ran out. It also claimed an astonishing $1.3 billion in UTB tax breaks against its 2020 taxes.

Fully investigating corporations when they declare they have done something with their tax return that probably breaks the rules would seem like the very least we can expect from our tax system. And yet, the information in the corporations’ public reports suggests this is not happening. Why not? It is unclear, but it could be tied to the cuts to the IRS’s budget over the past decade.

A July 2020 report from the Congressional Budget Office found that from 2010 through 2018, lawmakers cut the IRS budget by 20 percent in inflation-adjusted dollars, resulting in a 22 percent staff reduction, including 30 percent of the IRS’s enforcement staff. Natasha Sarin and Larry Summers point out that the cuts are even worse than that. When measured as a share of GDP or tax collections, the IRS has been cut 35 percent over the past decade. To undo those funding cuts, they suggest the IRS budget would need to be increased by more than $100 billion over the next decade.

A proposal in the president’s American Families Plan appears to achieve most of that. It would provide $80 billion in additional dedicated funding over 10 years to the IRS, which apparently is in addition to the increased annual discretionary funding the administration is also requesting.

Of course, some of the tax breaks in question might be approved by the IRS even if it had adequate resources to investigate them. But it nonetheless seems reasonable to expect the agency to investigate, and come to a conclusion one way or another, after a large corporation waves a red flag to announce that it is doing something questionable with its taxes.