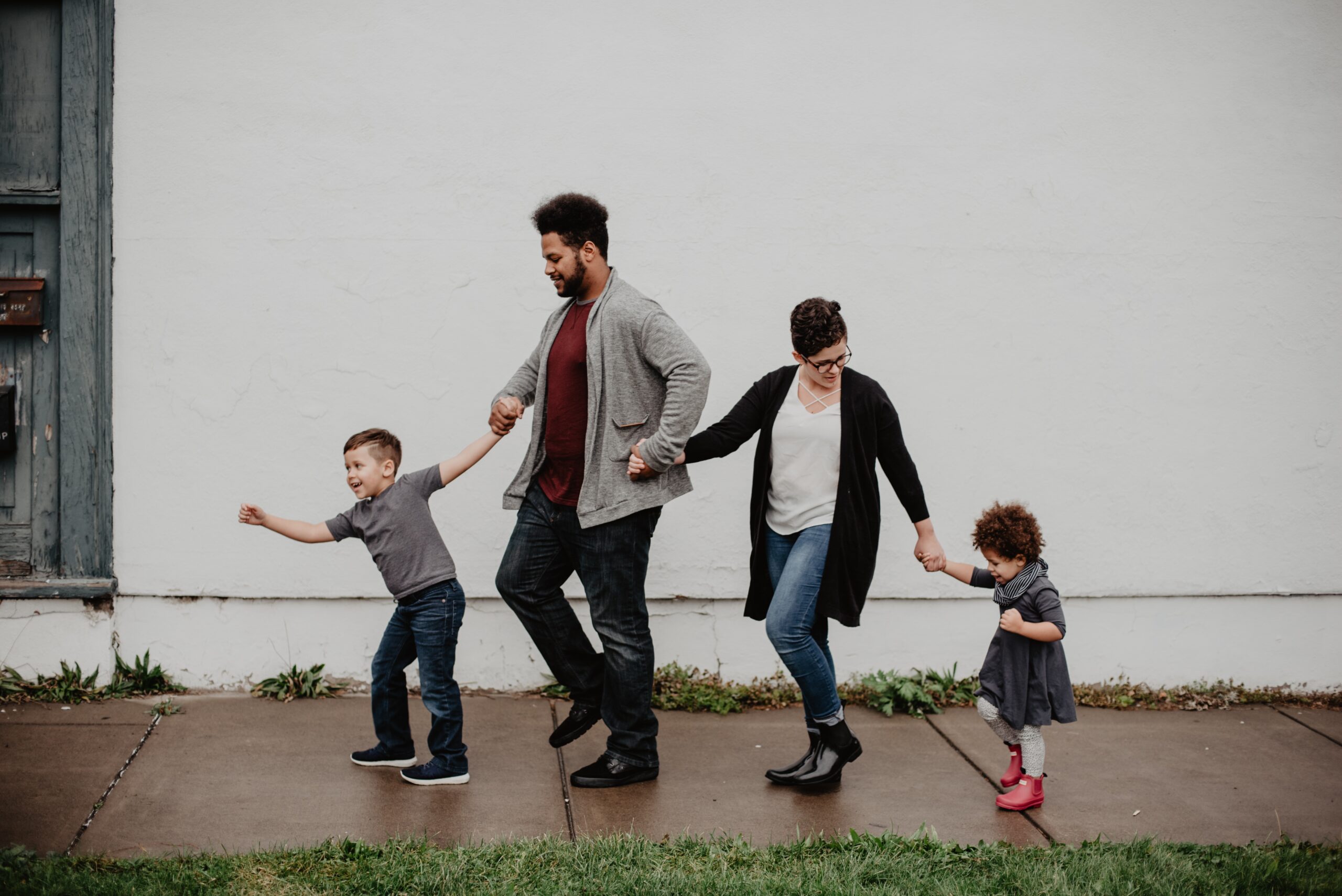 Congress expanded the Child Tax Credit (CTC) and Earned Income Tax Credit (EITC) for 2021 as part of the American Rescue Plan Act (ARP). The additional benefits that millions of families and workers received under that law will end this month if Congress does not act soon.

The CTC expansion boosted the annual tax credit per child from $2,000 to $3,000 for children age six or older and $3,600 for children under six. The act also made the credit fully refundable, meaning children in low- and moderate-income households now receive the full value of the credit. The EITC expansion has not made headlines in the same way as the CTC. But ARP expanded the value of that credit for low-income people without dependents and allows workers under age 25 and over age 64 to claim the EITC for the first time in 2021.

The Build Back Better Act now before Congress would extend these improvements in the CTC and EITC through 2022 and make a few of them permanent. ITEP has published several estimates related to these provisions, which are consolidated into a spreadsheet that can be downloaded below.

Below are some publications from ITEP that explain the CTC and EITC provisions in more detail.

Tax Credit Reforms in Build Back Better Would Benefit a Diverse Group of Families
This report is a combined analysis of the impact of the CTC and EITC on families across the income spectrum.

A Data-Driven Case for the CTC Expansion in the Ways & Means Committee’s Recent Proposal
This blog analyzes the number and share of children nationally and each state who would benefit from extending provisions that make the CTC fully refundable.

Child Tax Credit Is a Critical Component of Biden Administration’s Recovery Package
This blog shows how many children will benefit in 2022 if Congress extends the CTC expansion. It includes a distributional table showing the average income boost across the economic spectrum for families who benefit and also highlights what children will be left behind if Congress doesn’t act.

Nearly 20 Million Will Benefit if Congress Makes the EITC Enhancement Permanent
This analysis reveals how impactful the EITC expansion has been for low-income households.