Voters Have the Chance in 2020 to Increase Tax Equity in Arizona, Illinois, and California, And They Should 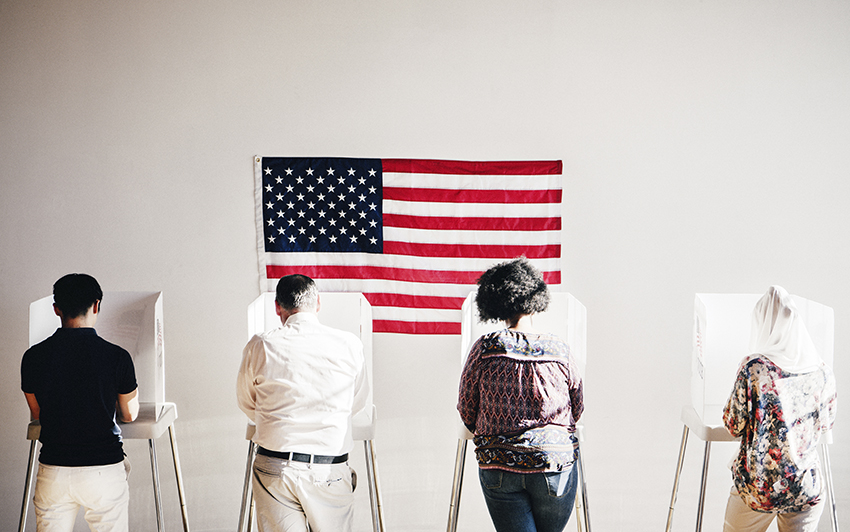 There’s a lot at stake in this election cycle: the nation and our economy are reeling from the effects of the coronavirus pandemic, and states remain in limbo as they weigh deep budget cuts and rush to address projected revenue shortfalls.

If early-voting data is any indication, voters across the country see the 2020 election as potentially one of the most consequential in recent history. A moment as important as this is why ITEP has decided to endorse several measures that voters will find on their ballots, including the ones in Arizona, Illinois, and California. The states below are fortunate to have sound tax policy options included on their November ballots that could help raise much-needed revenue to fund vital public services while also addressing longstanding adequacy and equity issues in their tax codes:

By asking the wealthiest taxpayers in the state to contribute just 3.5 cents more for every dollar above the new thresholds, Proposition 208 would also improve tax fairness in Arizona which currently has the 11th most regressive state and local tax system in the country according to our Who Pays? report.

A September ITEP report also found that had the Fair Tax been in place from 1999 to 2019, the richest 3 percent of taxpayers would have contributed on average an additional $27 billion in income taxes.

Four states have the opportunity to legalize and tax the sale of recreational cannabis. Arizona, Montana, New Jersey, and South Dakota would join 33 states and the District of Columbia in allowing adult cannabis use for either recreational or medical purposes. Revenues from the state measures would help fund education, public safety, and public health programs. While the revenue schemes vary in the four states, according to ITEP’s most recent work exploring cannabis taxation, if they followed the same approach as Washington, states they would collectively raise more than $550 million annually in new revenue.

Other Ballot Measures to Keep an Eye On