Netflix Posts a Record $5.3 Billion in Profits and a Federal Tax Rate of Just 1.1 percent 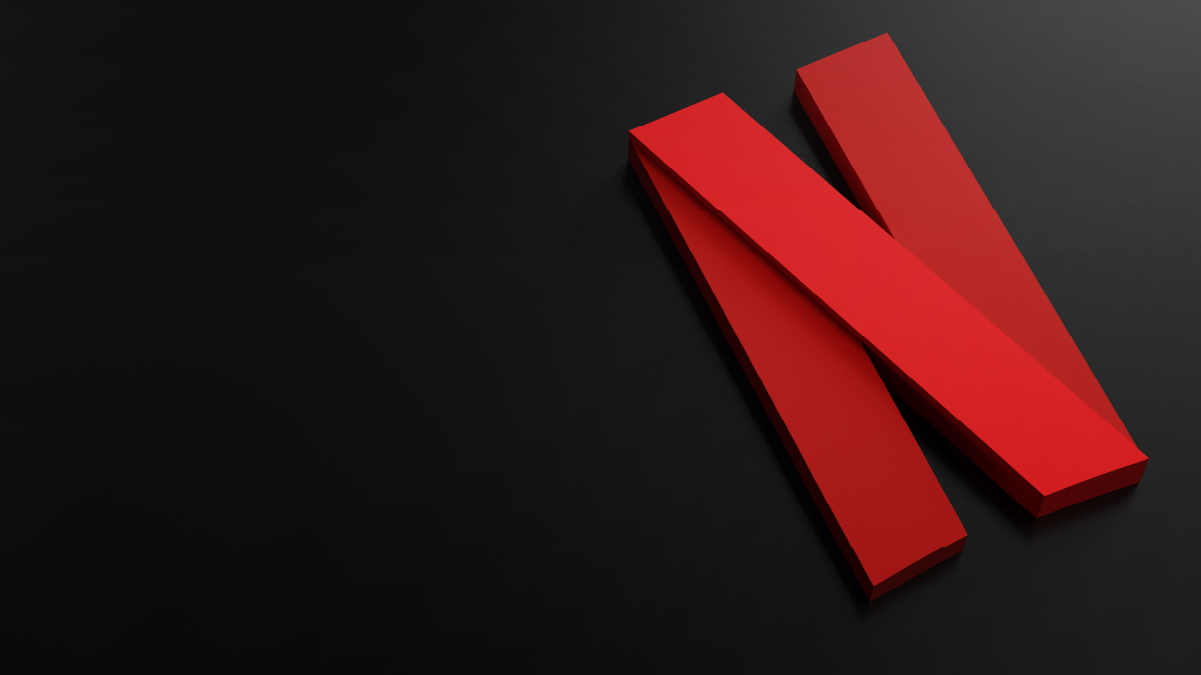 At a time when many small businesses face pandemic-related challenges, Netflix is among large corporations that are handsomely profiting from changing consumer behavior. Its pre-tax U.S. income of $5.3 billion is almost twice the record-breaking $2.7 billion in profits it enjoyed in 2020. The company’s current federal income tax bill is $58 million, which is just 1.1 percent of its $5.3 billion in pre-tax profits for the year and a pittance compared to the $1.1 billion it would have paid at the statutory federal rate of 21 percent. In other words, the company avoided more than $1 billion in taxes in 2021.

The tax law enacted under former President Donald Trump, which lowered the statutory tax rate from 35 percent to 21 percent, has been in effect for four years, and Netflix has reported current federal corporate income tax rates of either 1 percent or nothing in each of those years. This outcome will be very unlikely for Netflix to replicate in the future if Congress enacts the minimum corporate tax provision included in the Build Back Better Act passed by the House of Representatives in November.

Anyone astonished by the company’s tax avoidance this year must not have been paying attention last year.  Or the year before that. Or the year before that. In the four years since the Trump tax cuts took effect, Netflix has enjoyed $10.5 billion of U.S. pretax income and has reported just $81 million of current federal income tax, for a total four-year effective tax rate of 0.8 percent. The company avoided $2.2 billion in taxes over the four-year period.

Behind Netflix’s consistently low tax rates is an equally consistent explanation for how it got there. The limited tax disclosures Netflix makes each year point to three tax breaks that collectively explain most or all its tax avoidance each year.

These diverse tax breaks have one thing in common: they are each perfectly legal. The most obvious legislative response to this would be to repeal corporate tax breaks that do not benefit society enough to justify their costs. The corporate minimum tax provision in the Build Back Better Act passed by the House in November takes an indirect approach but would still raise hundreds of billions of dollars by blocking significant tax avoidance. It would require the largest corporations to pay 15 percent of the profits they report to potential investors if that is more than they would pay under the normal tax rules.

Under current rules, corporations use various tax breaks to report little or no income to the IRS even as they report hefty profits in their financial statements that they make public to inform shareholders and potential investors. Corporations might try to avoid the minimum tax by manipulating their financial statements, but this would mean they are reporting lower profits to potential investors, something they have strong incentives to avoid.

The minimum tax proposal is not perfect. It would not affect many of the zero-tax corporations identified by ITEP because it would only apply to corporations with profits exceeding $1 billion annually. (The bill uses each corporation’s average profits over the past three years.) There is no reason corporations reporting hundreds of millions, but not billions, of dollars in profits to their shareholders should be allowed to avoid paying taxes. Nonetheless, the corporate minimum tax is a huge step forward.

If some form of this minimum tax had been in effect for 2021, Netflix would almost certainly have paid a higher tax rate than 1 percent. A recent report from the office of Senator Elizabeth Warren estimates that Netflix would likely see its federal income tax bill boosted substantially under the minimum tax.

When President Biden chose to prioritize corporate tax reform last year, he did so in part because many of the biggest and most profitable companies had found ways to avoid paying even a dime of income taxes under the Trump tax laws. But he also chose this path with the knowledge that requiring large corporations to pay their fair share is hugely popular with American voters. With the earnings-report season starting in earnest next week, Netflix’s latest annual report will likely be only the first of a long series of reminders that the need for revenue-raising corporate tax reform remains just as great as it was last year.