ICYMI: A Brief Summary of Our May Blogs and Reports

From a new report comparing five major federal tax credit proposals to resources for continuing gas tax debates and the launch of ITEP’s interactive library On the Map, here’s a summary of ITEP news this month.

NO SHORTAGE OF TAX POLICY PROPOSALS TO TARGET WORKING FAMILIES 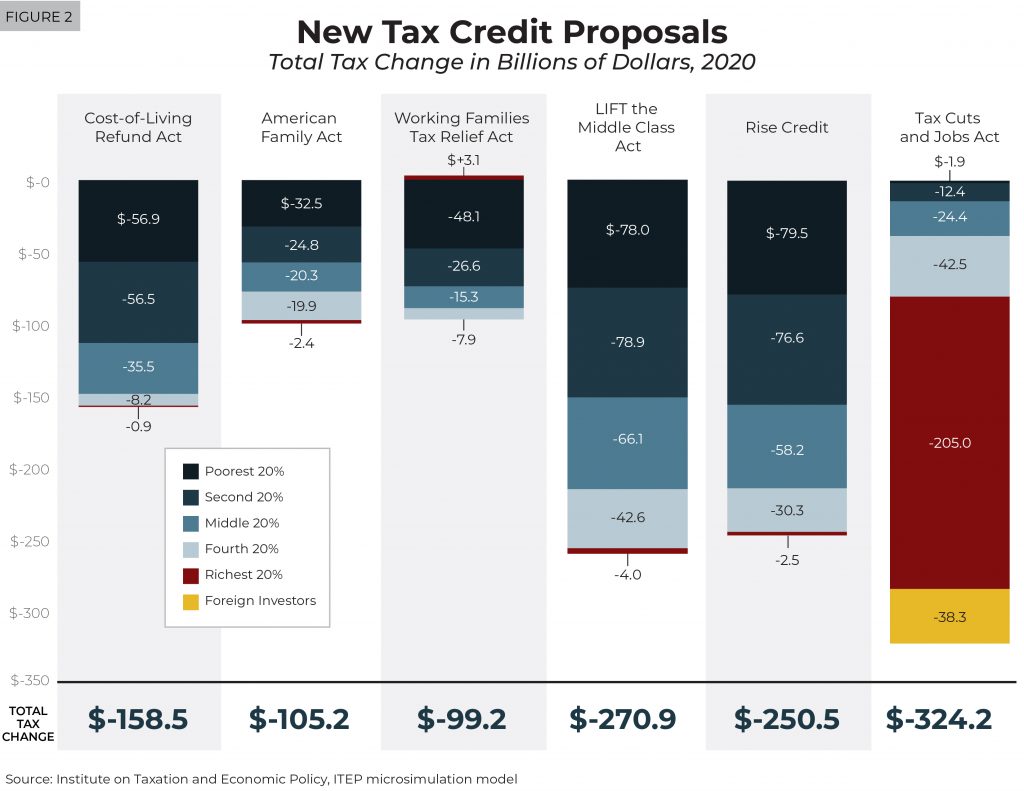 Five different tax credit proposals would do a better job boosting after-tax income for the bottom 60 percent of taxpayers than the Trump-GOP tax law, a new ITEP analysis finds.

RELATED BLOG: Unlike Trump-GOP Tax Law, There Are Tax Plans That Would Actually Deliver on Promise to Help Working People

A new report from the non-partisan Congressional Research Service finds the 2017 tax law failed to deliver on its promises of economic growth and boosting the middle class. The CRS evaluation should constrain—or end—outlandish claims about the so-called merits of the Trump-GOP tax cuts.

State gas tax rates that have not been updated in many years, or even decades, have seen significant declines in their purchasing power. Fortunately, many states recently have made significant progress in updating their gas tax rates.

RELATED BLOG: Gas Taxes Have Gone Up in Most States, but Decades-Long Procrastinators Remain

As part of our commitment to providing distributional analysis and state-specific data, ITEP has launched a maps library. Each week, it will highlight different tax policy information so that readers can better understand the national landscape of state tax policy.

The White House recently issued a proposed regulation that could slow the rate at which the federal poverty threshold increases. If enacted, millions of people eventually could lose access to vital programs in which eligibility is determined based on household income.

Sen. Chuck Grassley issued an op-ed earlier this month citing ITEP estimates to back up his point that most people in every income group have lower taxes because of the law. As Sen. Grassley and his staff know full well, this misses the point of our findings: the 2017 tax law was designed to shower most of its benefits on the wealthy. 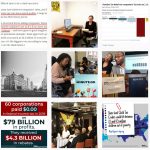 Follow us @_itep for charts, graphs and commentary on tax policy issues, including bonus behind-the-scenes photos and footage, giving you a glimpse into the work of ITEP analysts and researchers.